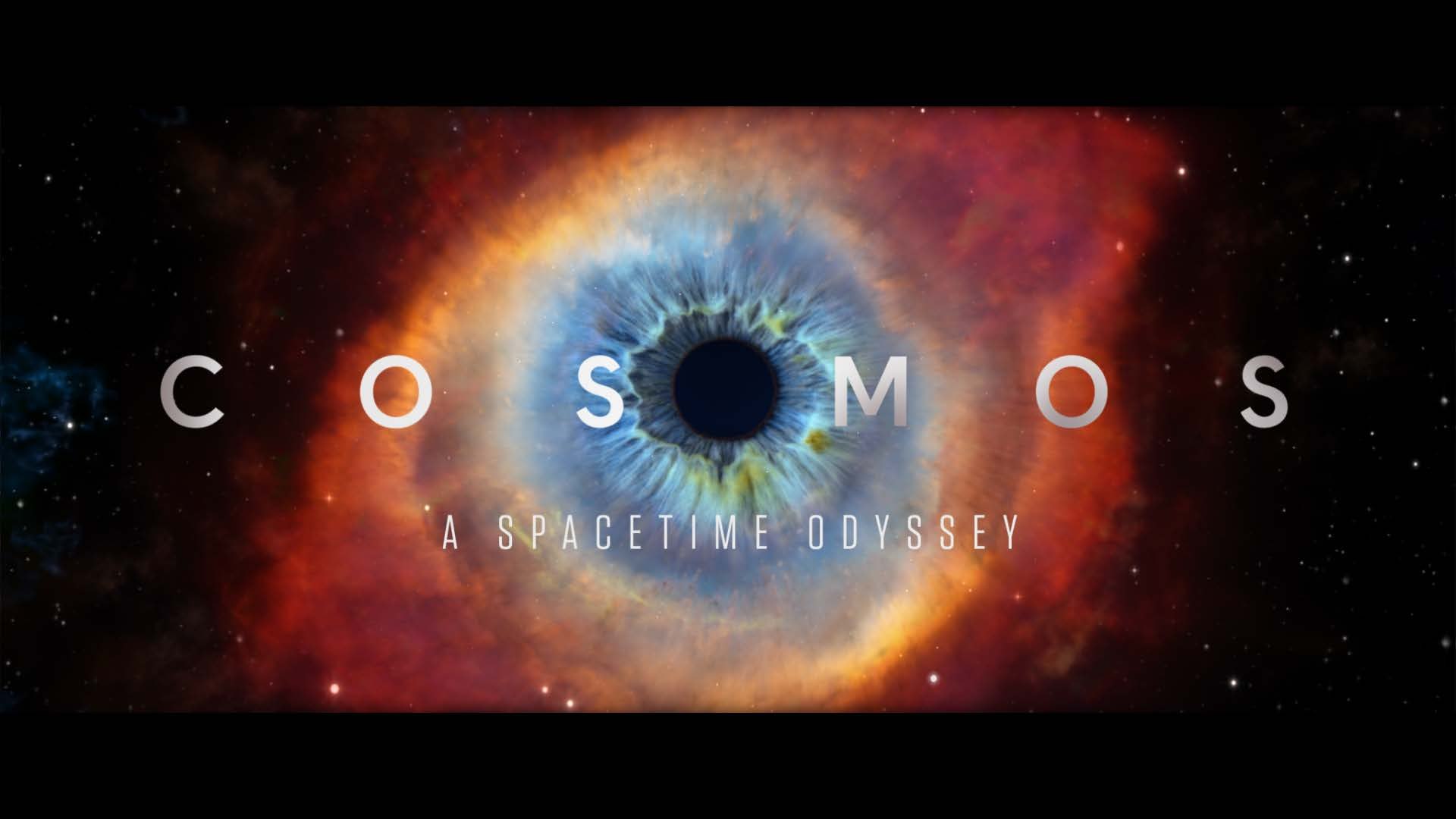 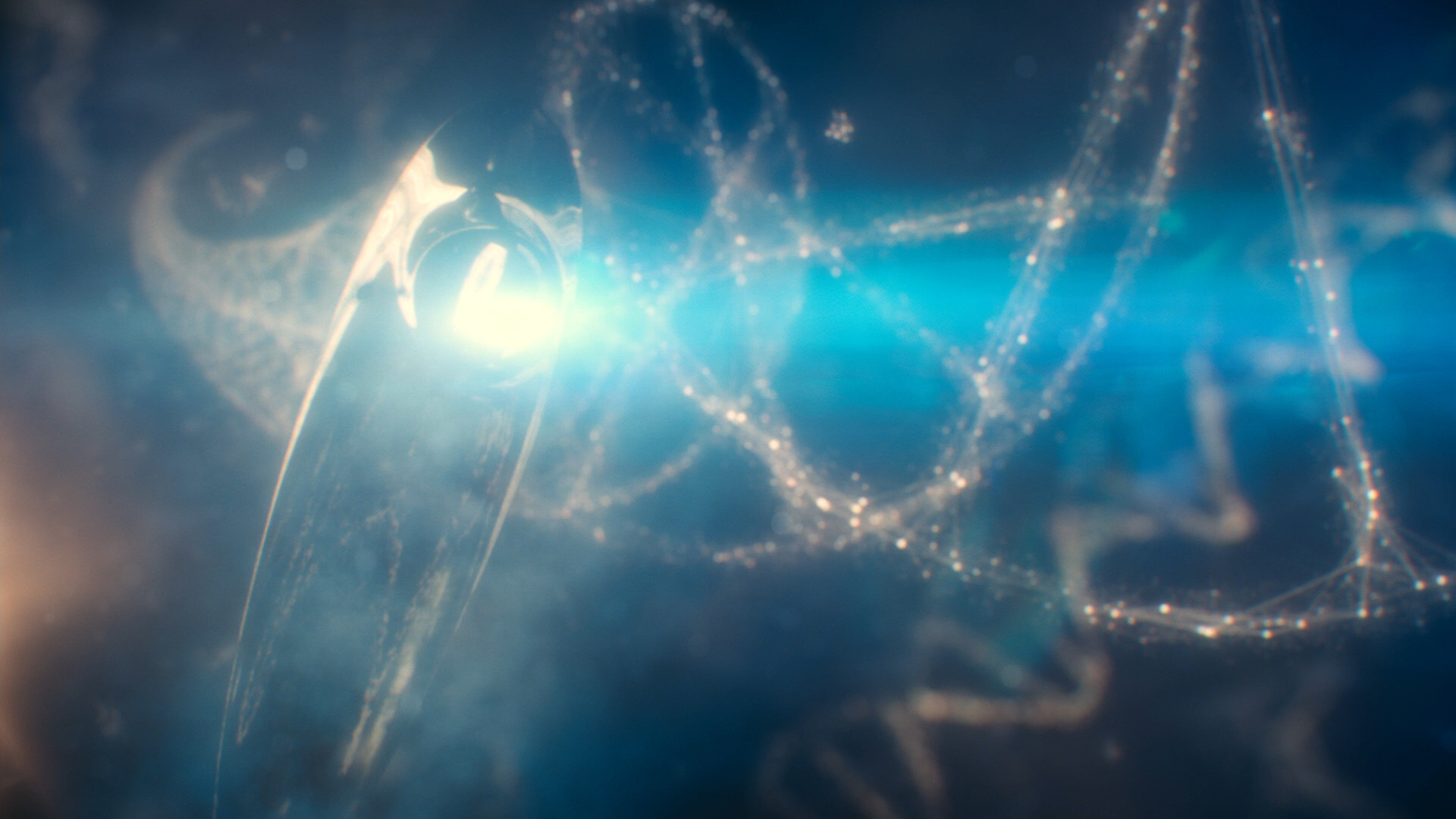 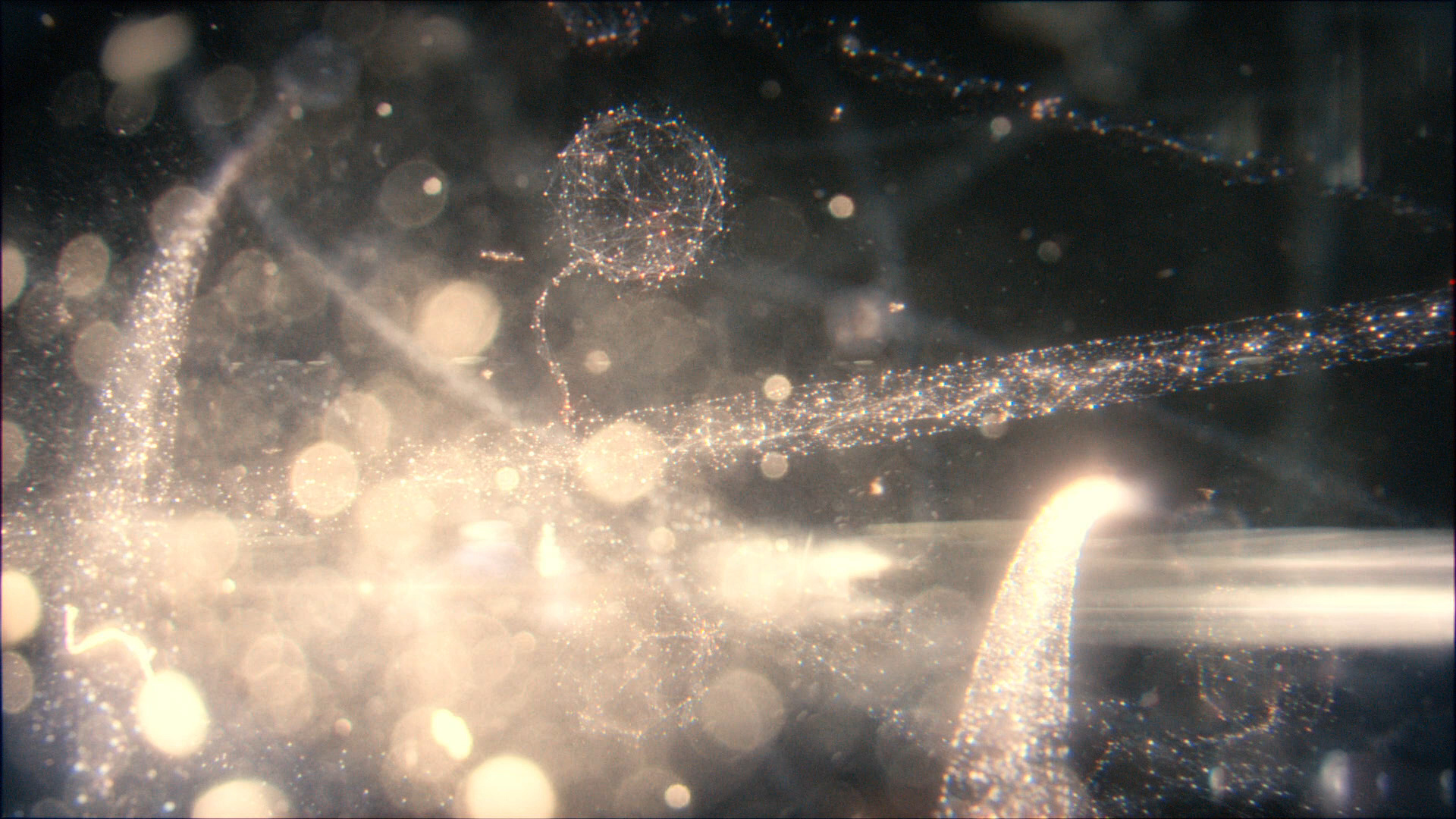 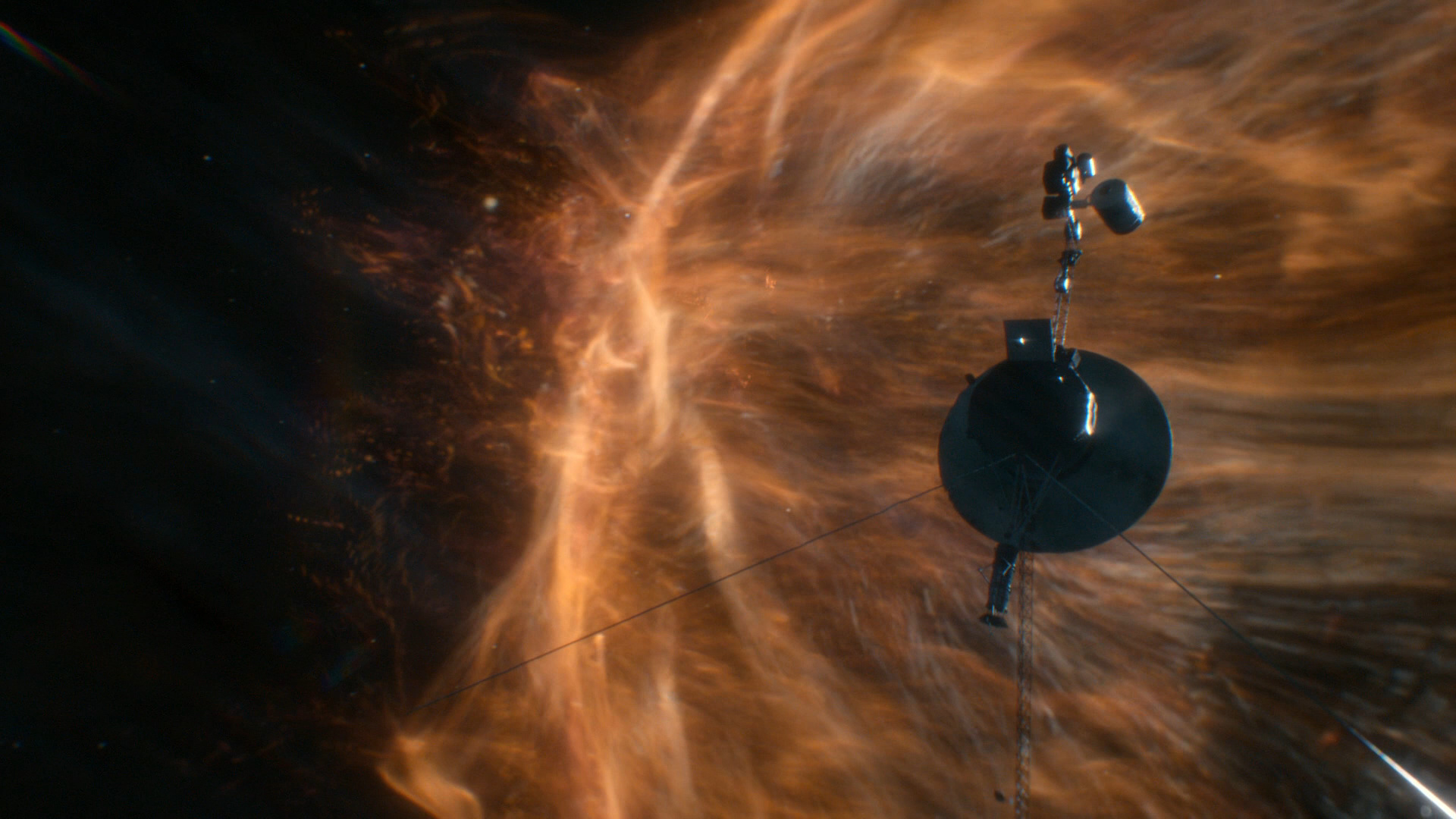 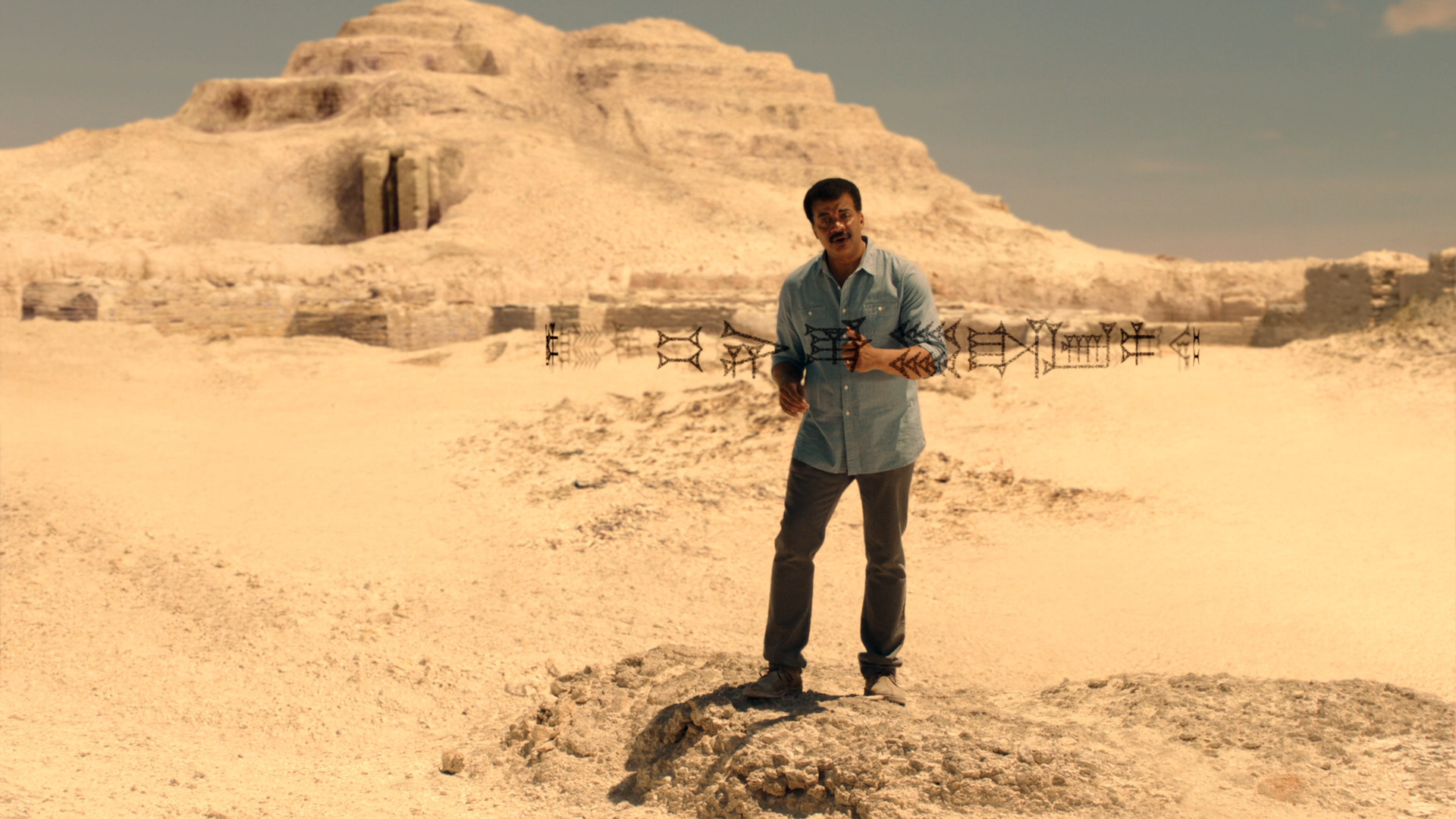 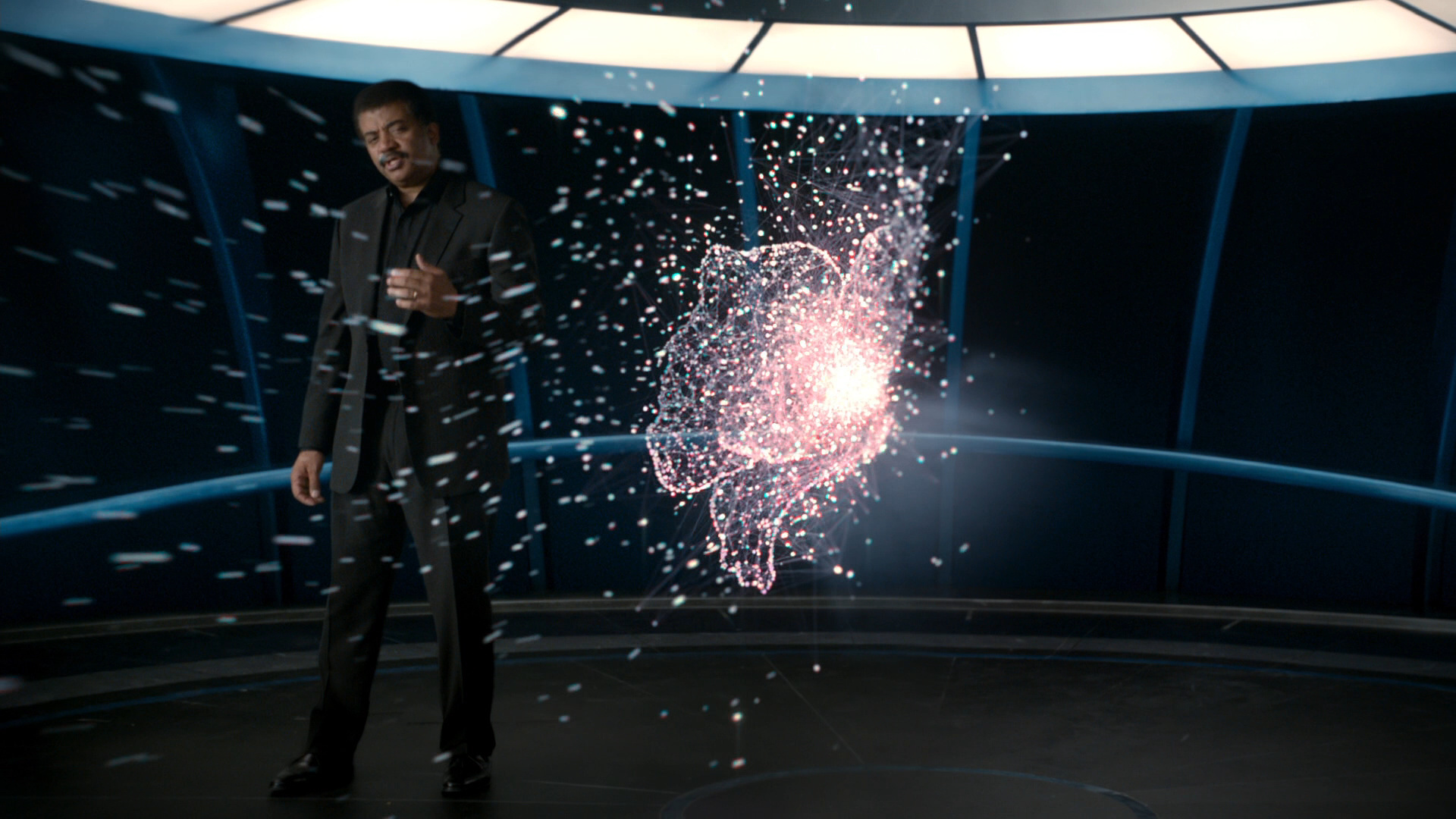 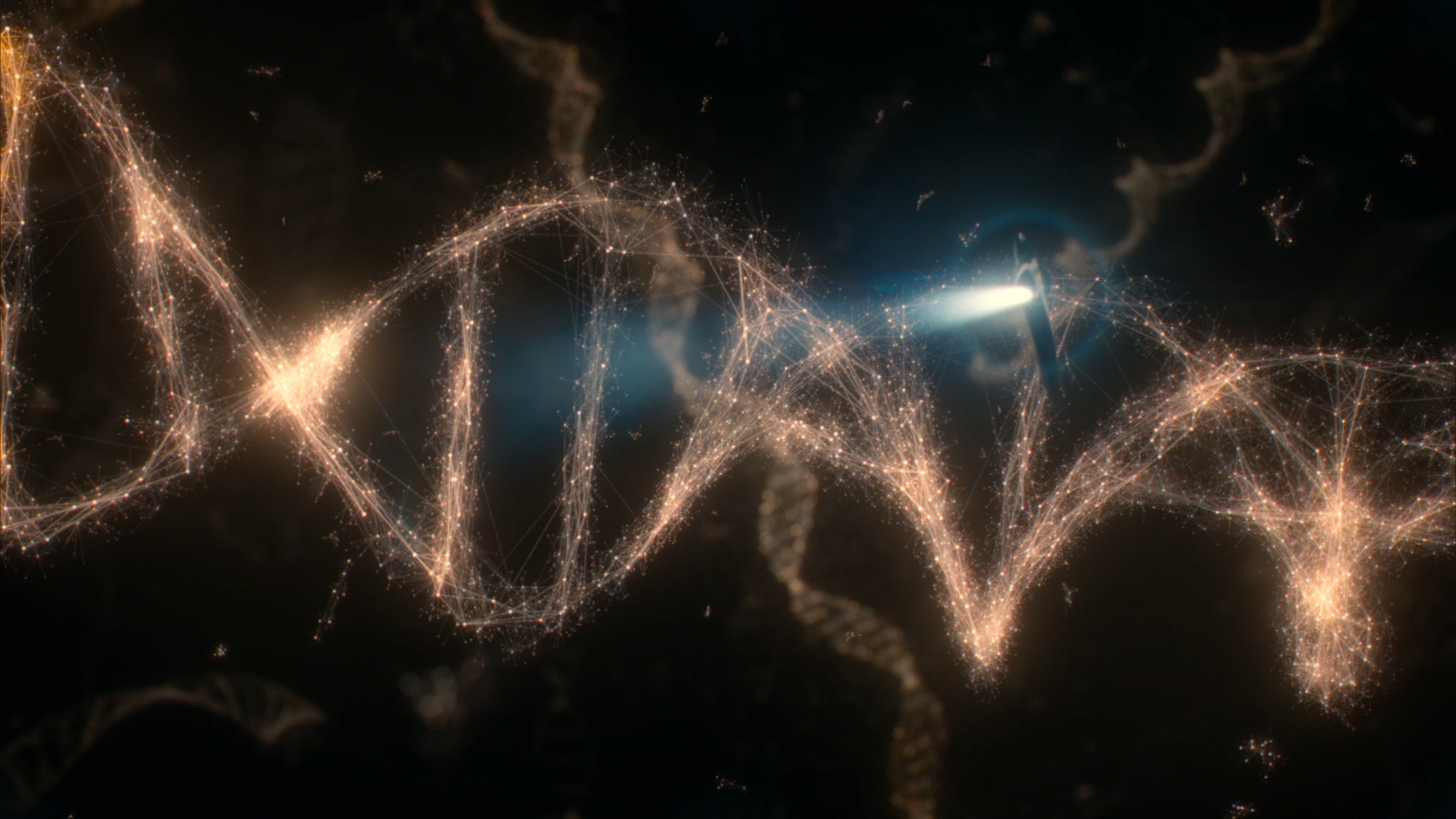 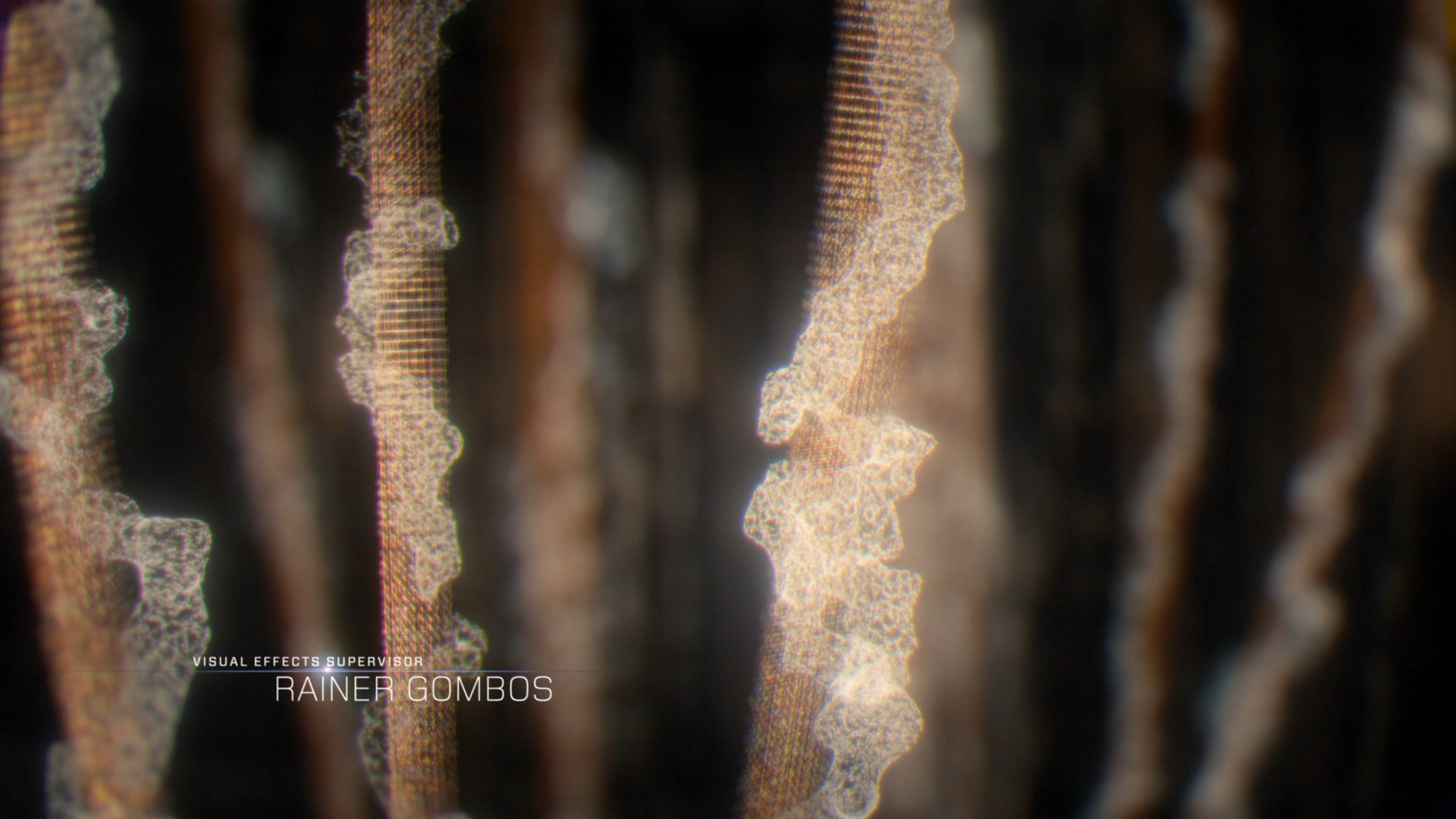 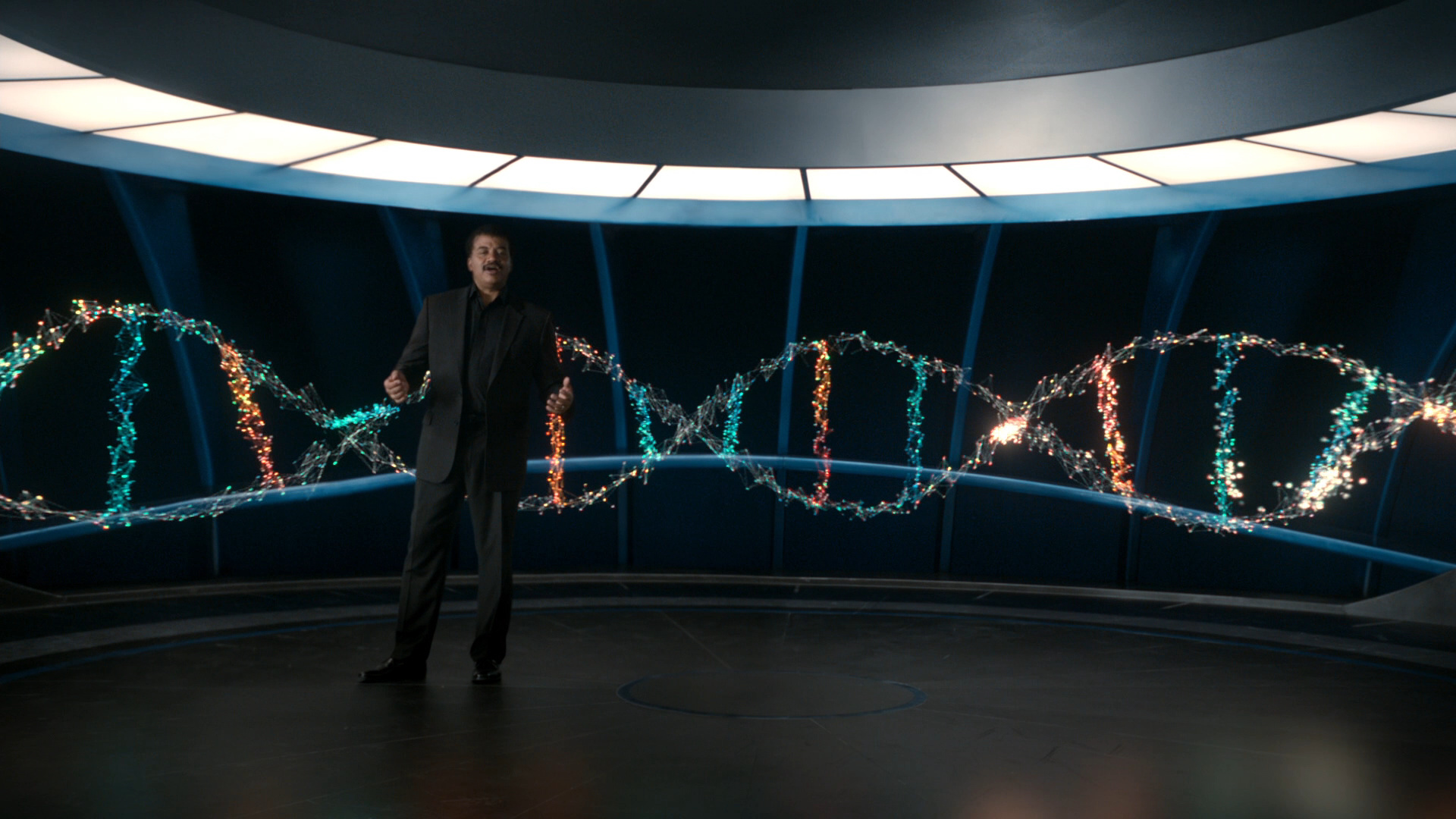 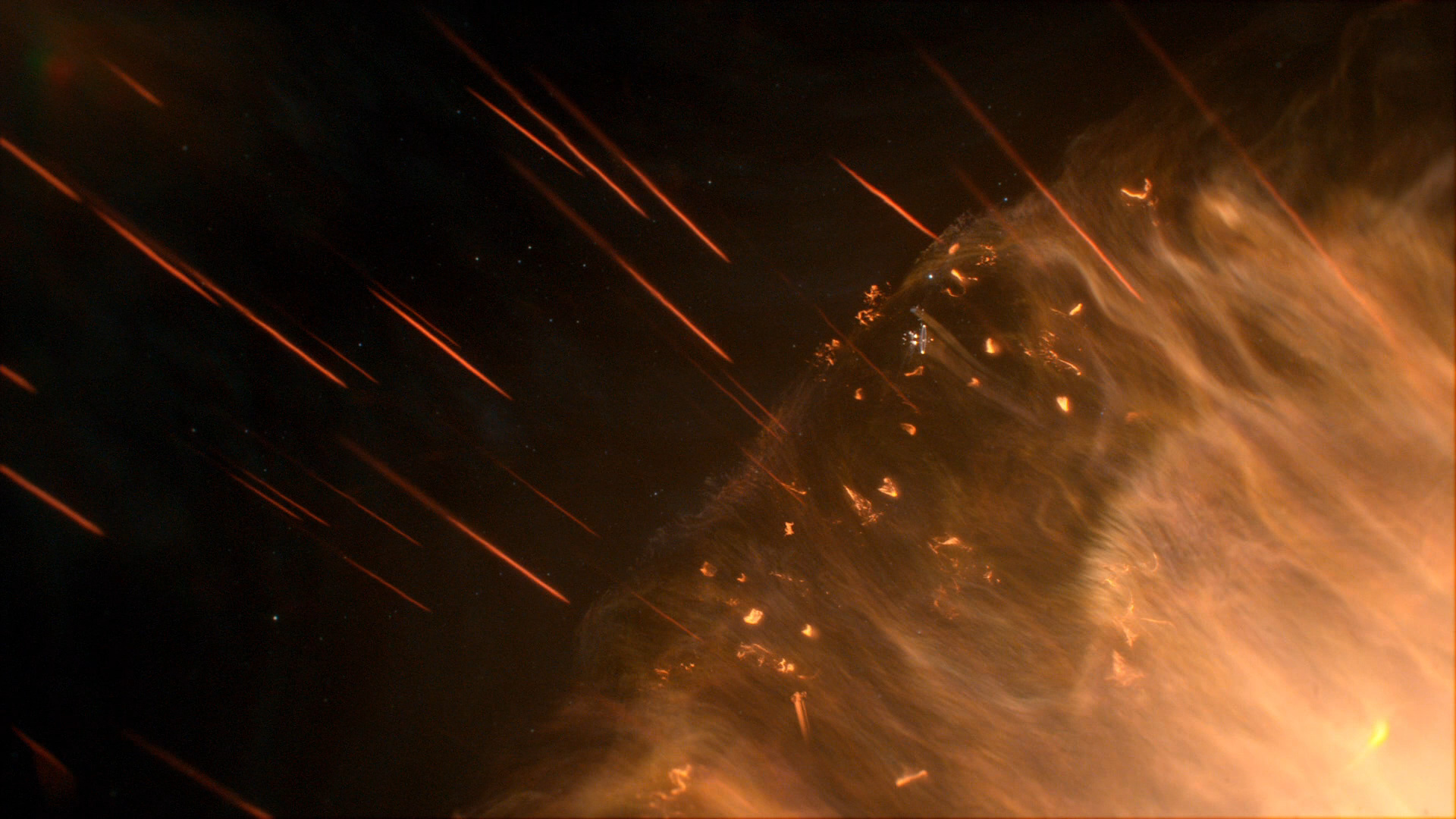 The show is a follow-up to the 1980 television series Cosmos: A Personal Voyage, which was presented by Carl Sagan on the Public Broadcasting Service and is considered a milestone for scientific documentaries. This series was developed to bring back the foundation of science to network television at the height of other scientific-based television series and films. The show is presented by astrophysicist Neil deGrasse Tyson, who, as a young high school student, was inspired by Sagan. Among the executive producers are Seth MacFarlane, whose financial investment was instrumental in bringing the show to broadcast television, and Ann Druyan, a co-author and co-creator of the original television series and Sagan’s wife. The show is produced by Brannon Braga, and Alan Silvestri composed the backing score.