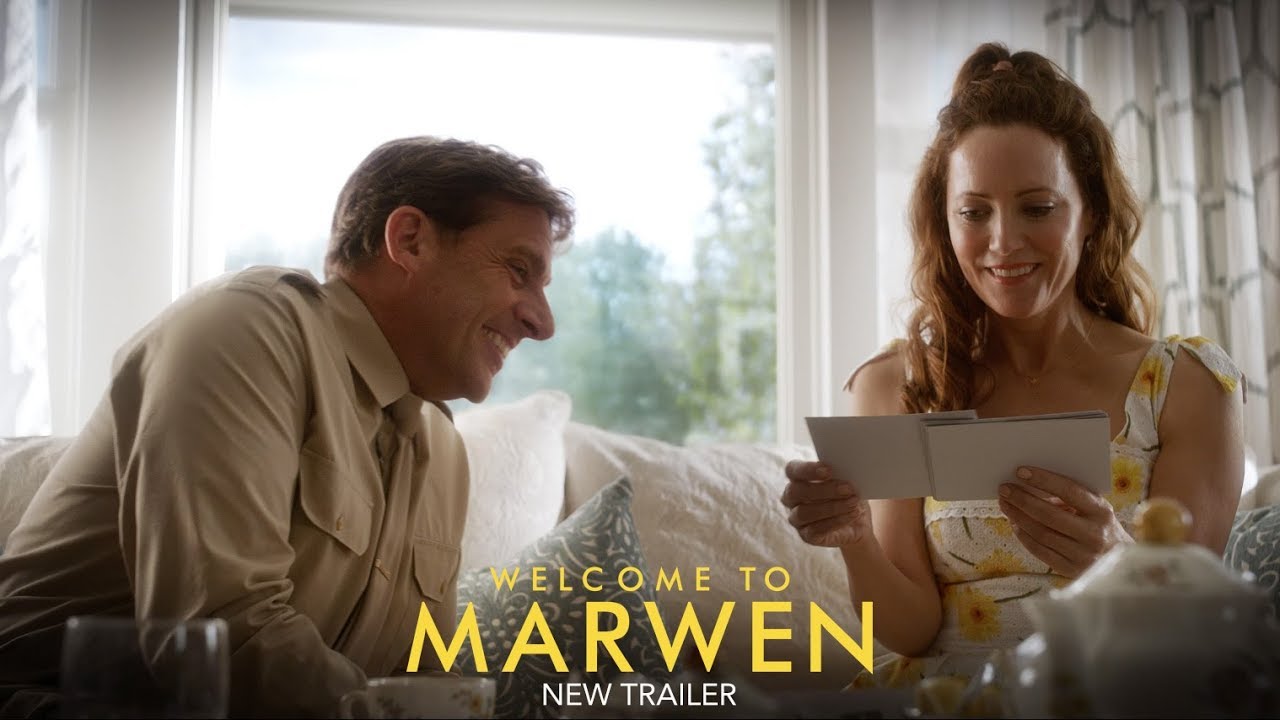 Welcome to Marwen is a 2018 American drama film directed by Robert Zemeckis, who co-wrote the script with Caroline Thompson.