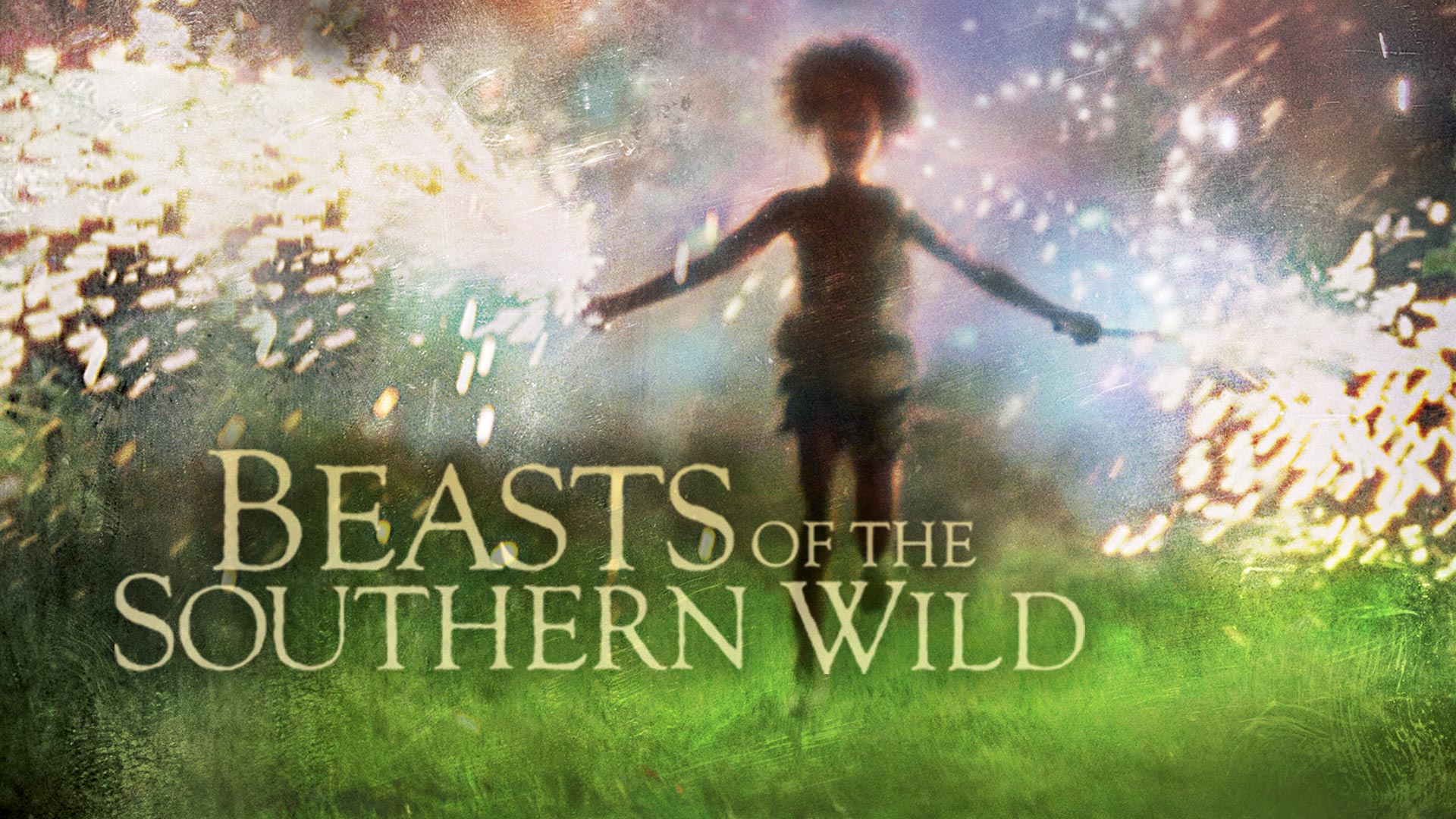 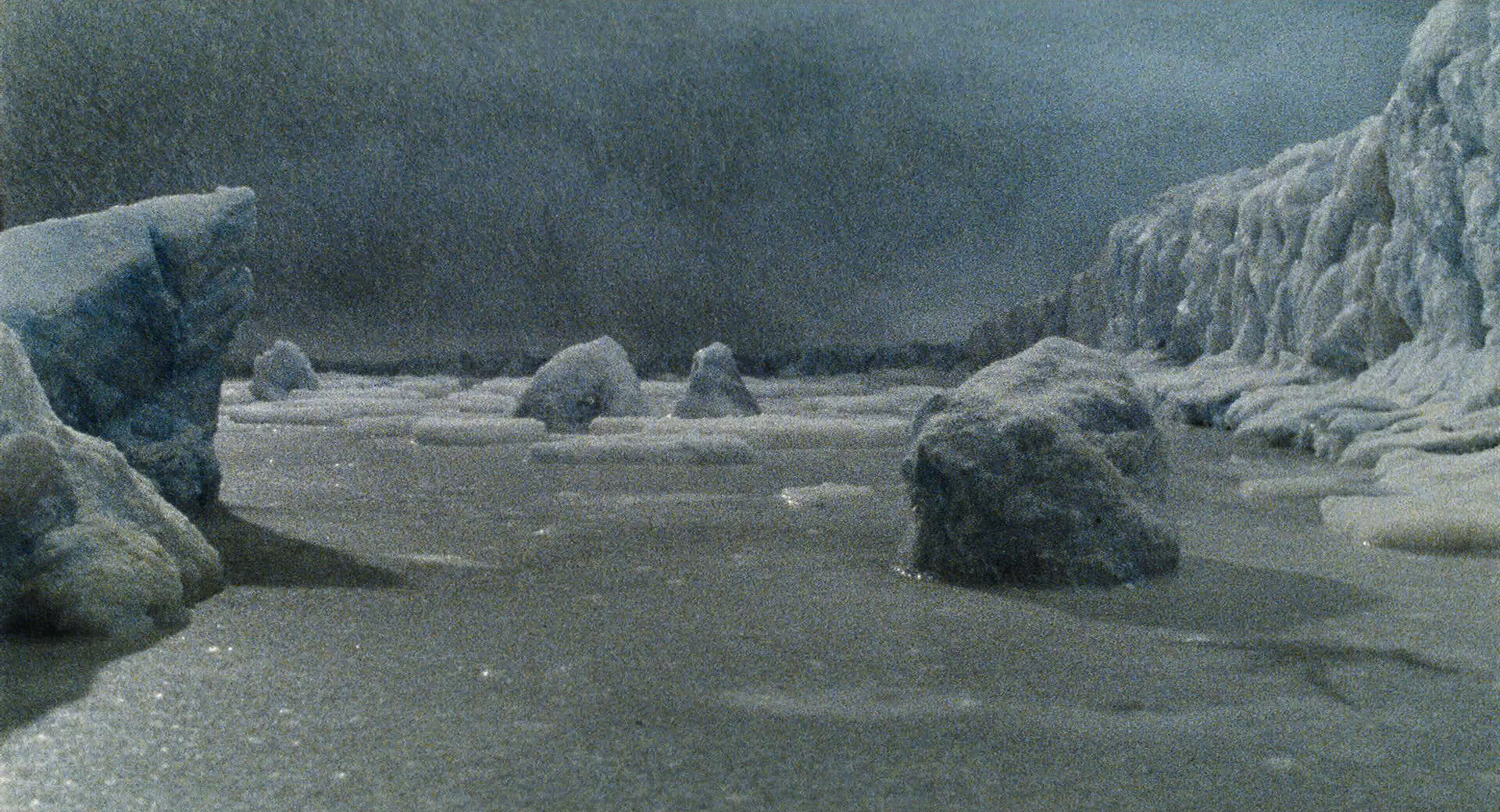 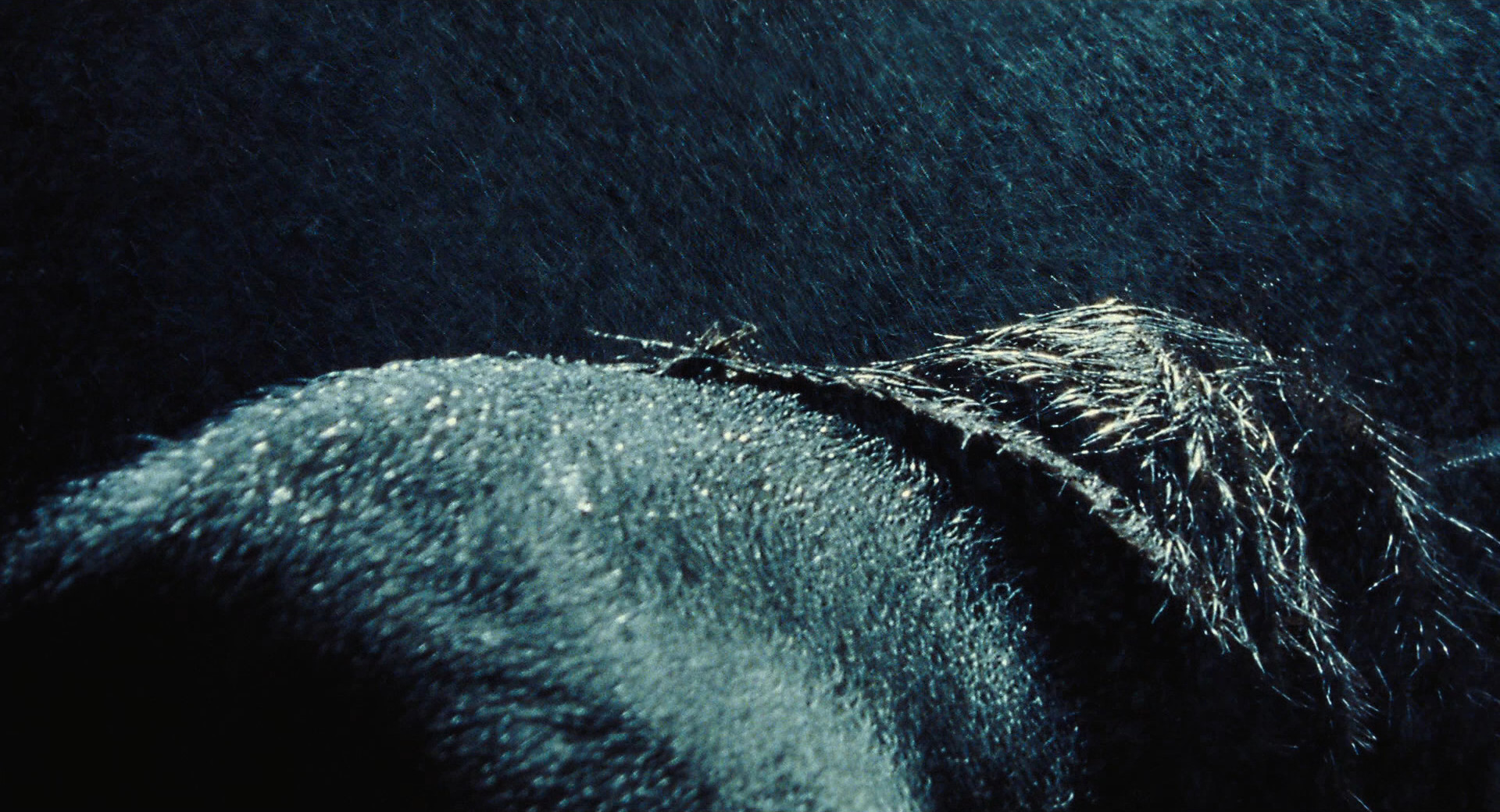 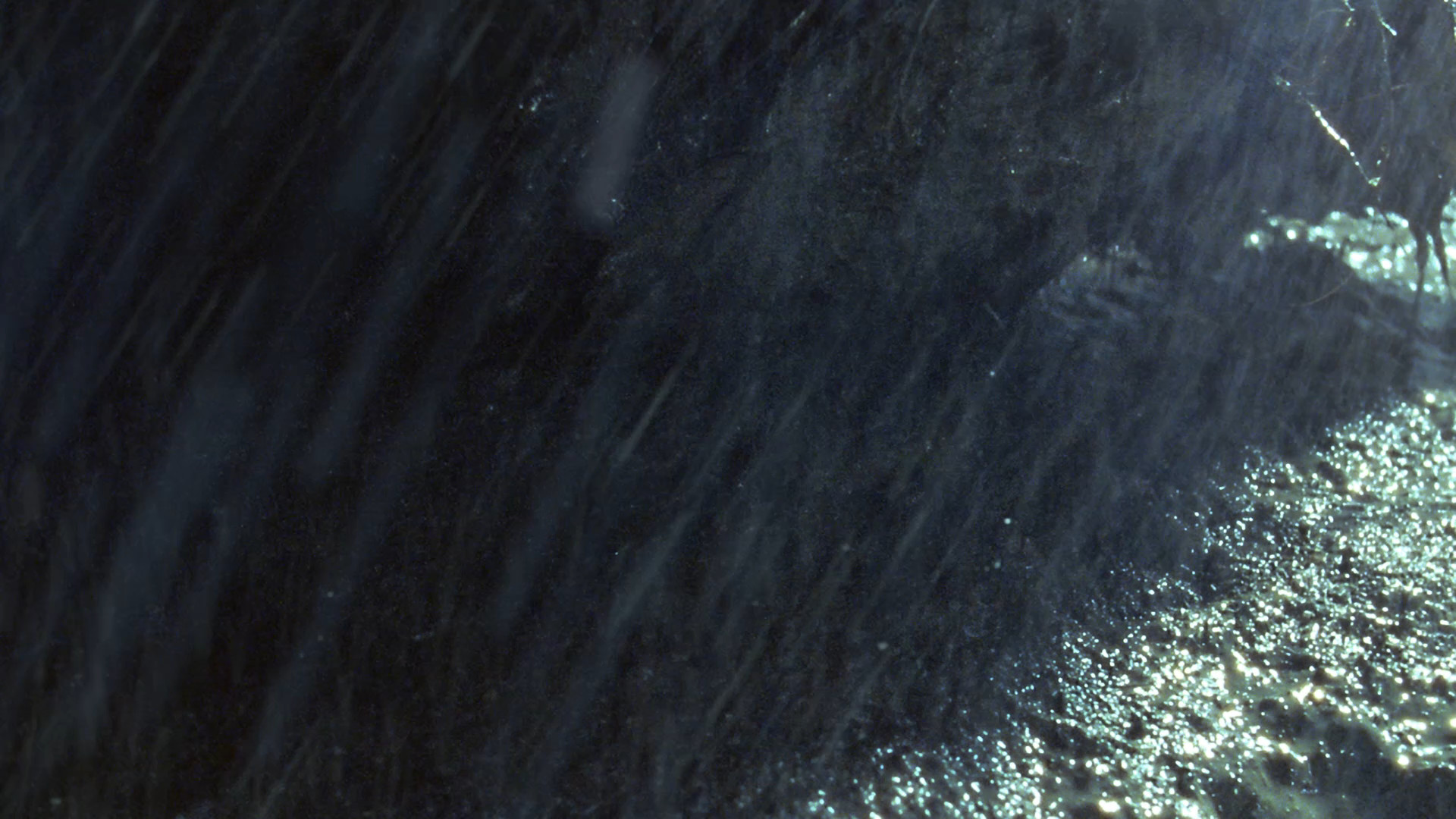 Beasts of the Southern Wild

Beasts of the Southern Wild is a 2012 American drama film directed, co-written, and co-scored by Benh Zeitlin.

It was adapted by Zeitlin and Lucy Alibar from Alibar’s one-act play Juicy and Delicious. It stars Quvenzhané Wallis and Dwight Henry. After playing at film festivals, it was released on June 27, 2012, in New York and Los Angeles, and later distribution was expanded.