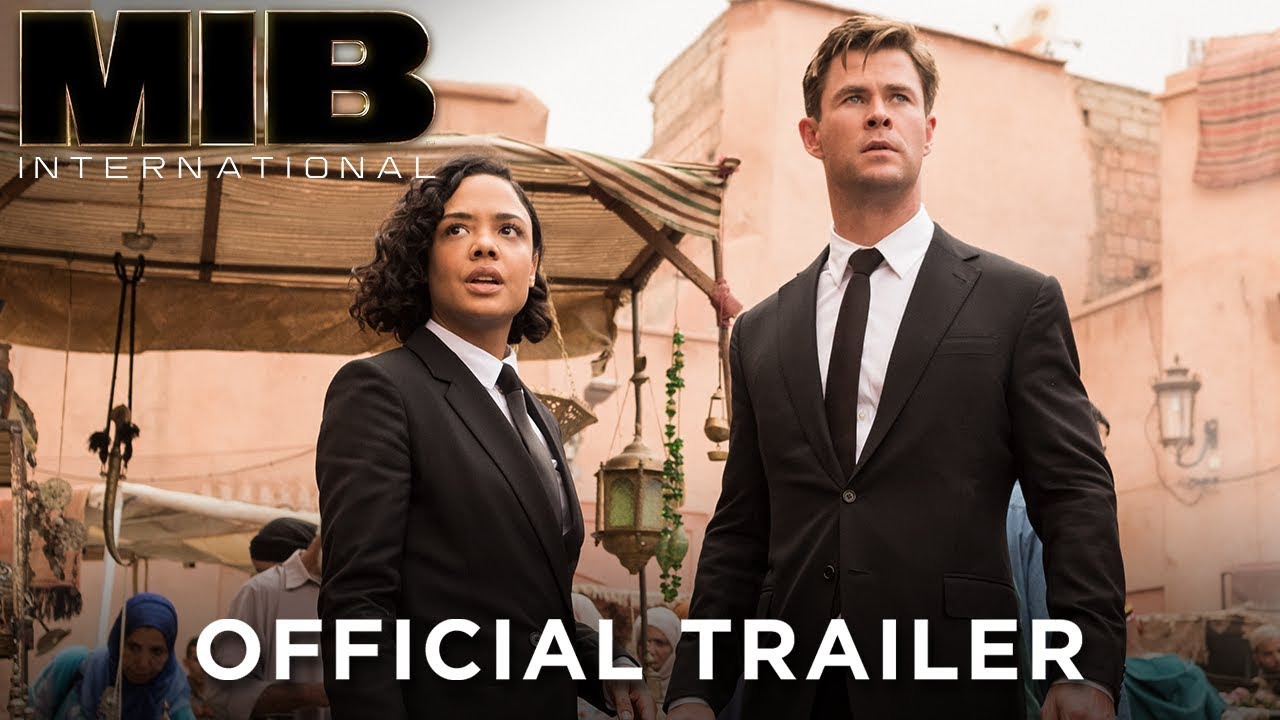 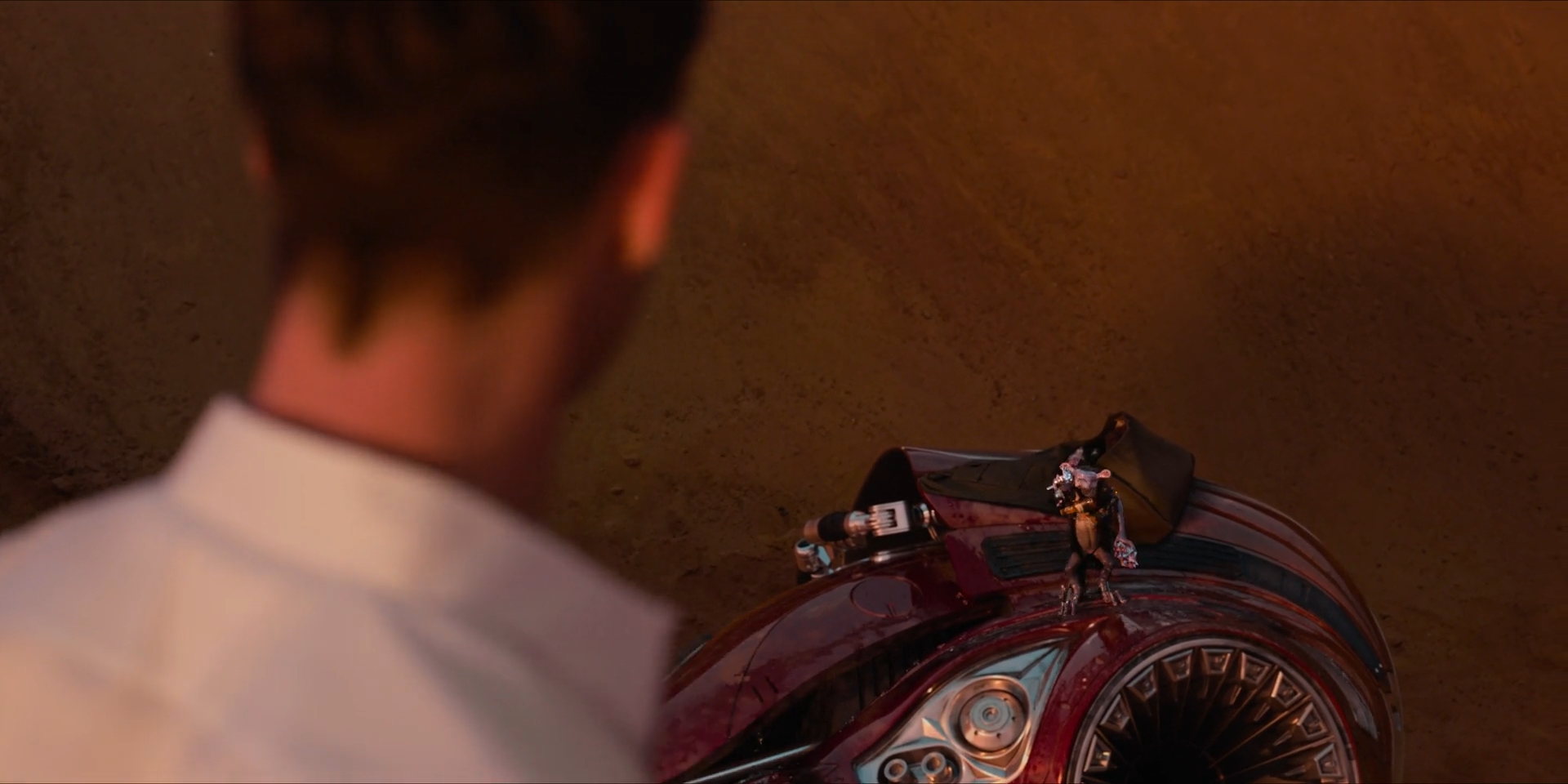 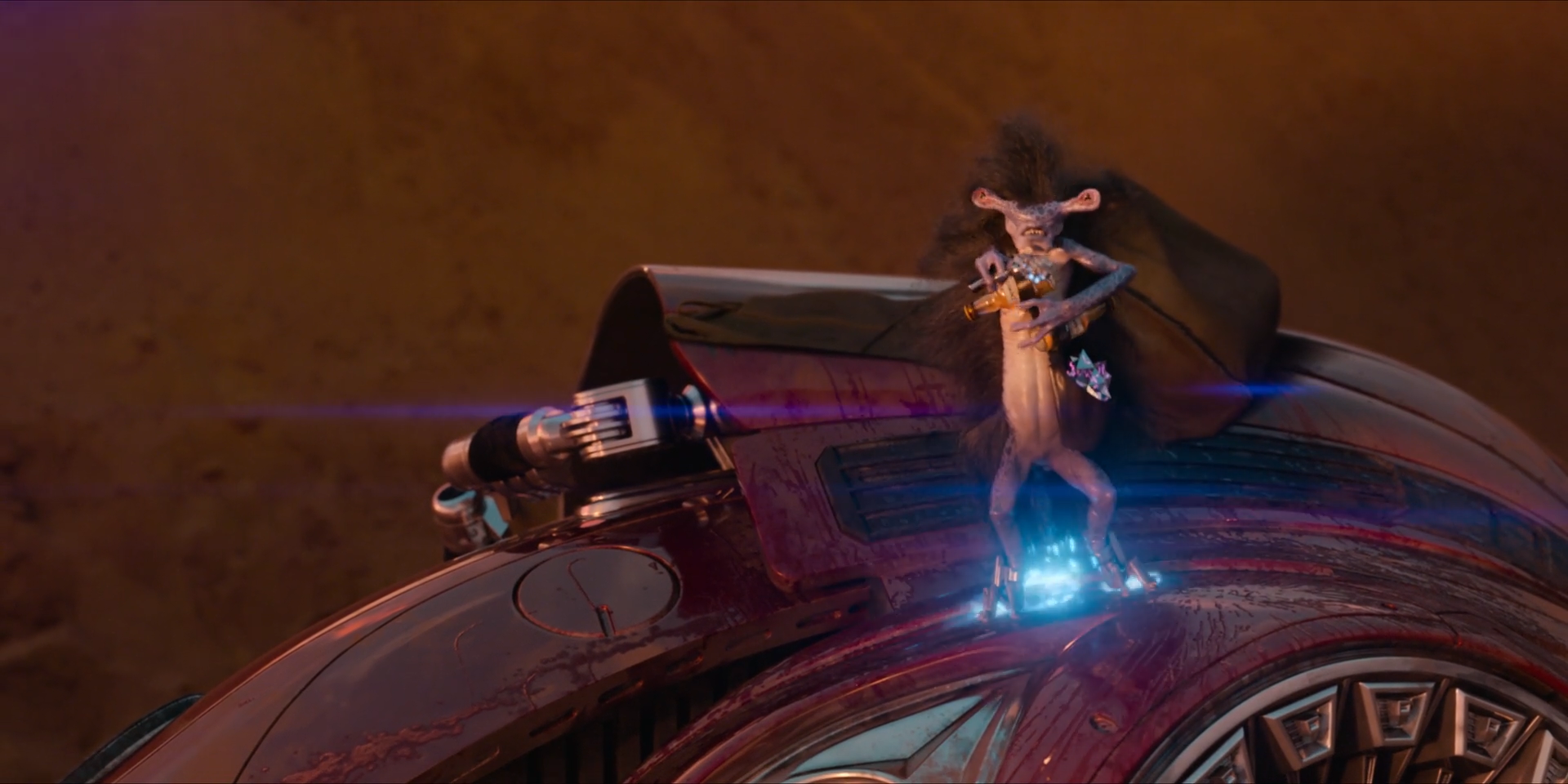 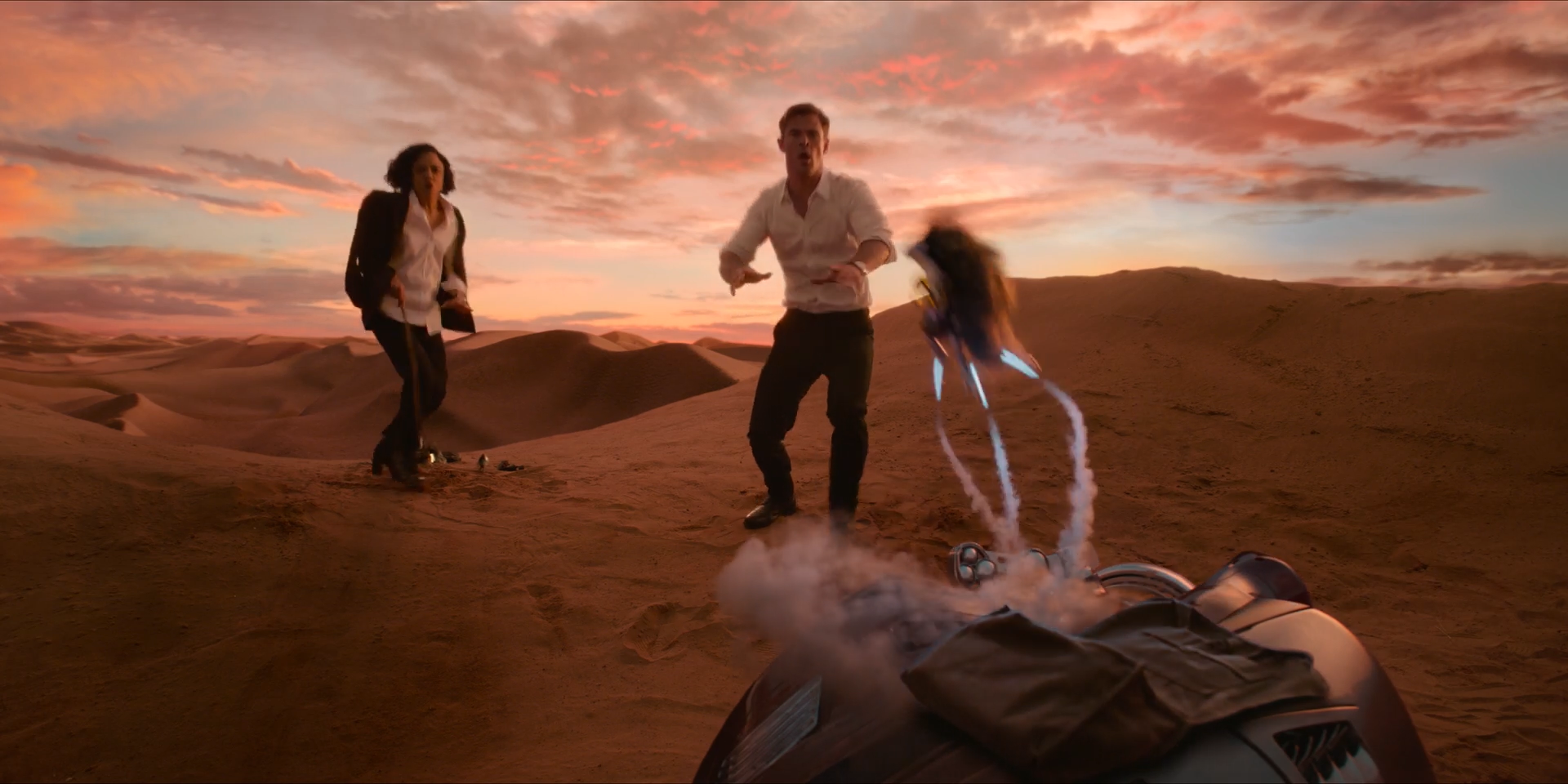 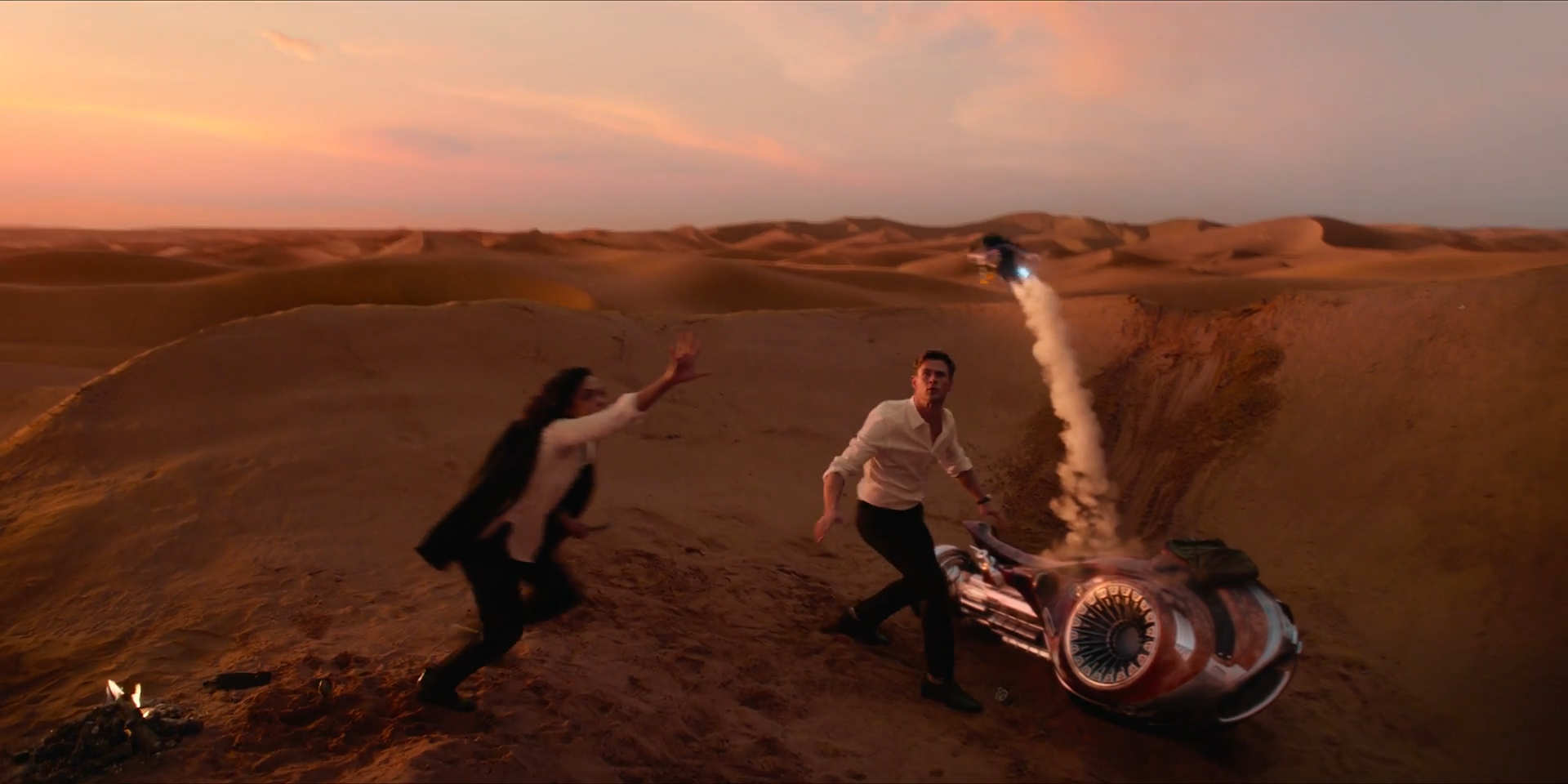 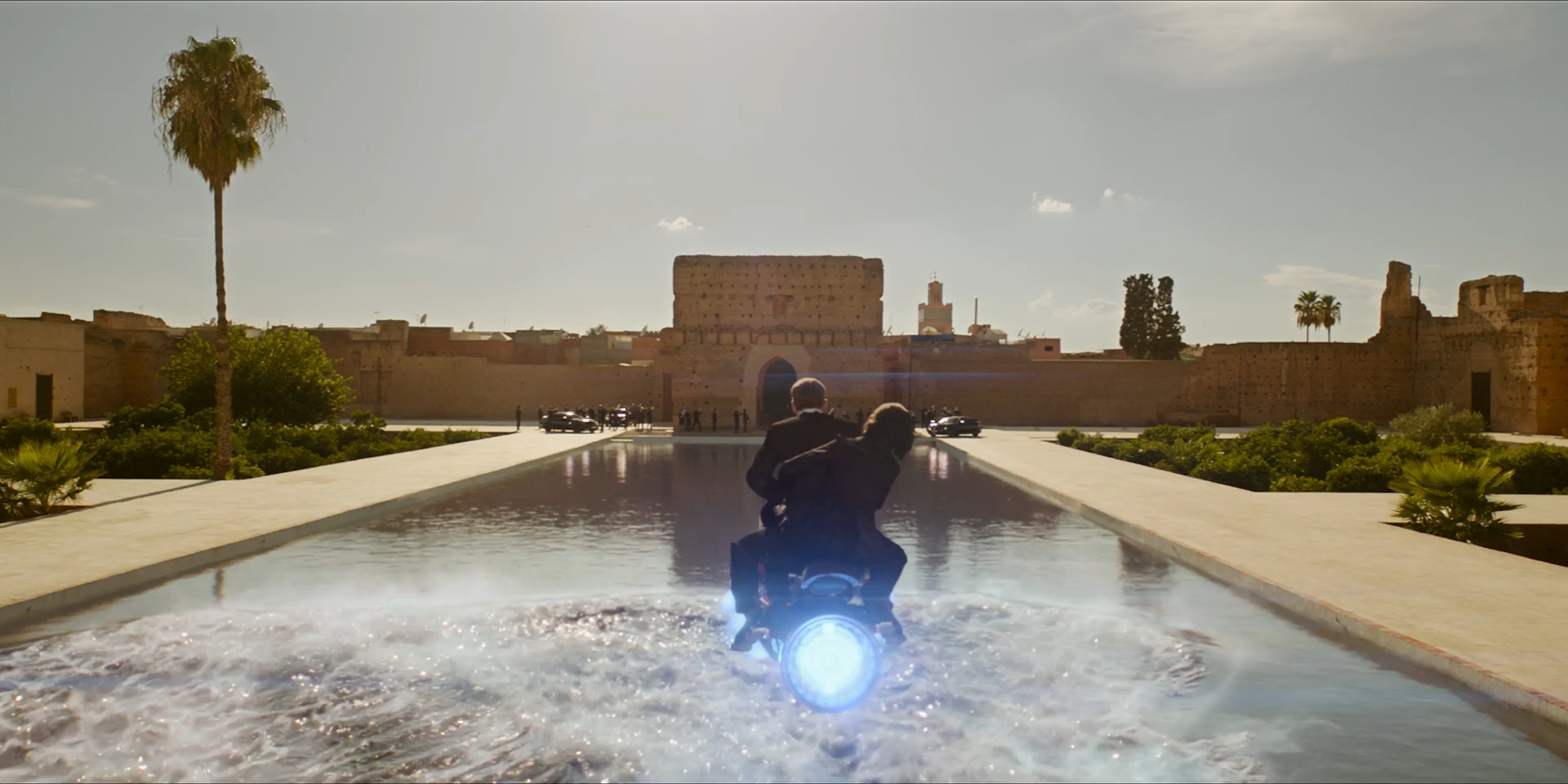 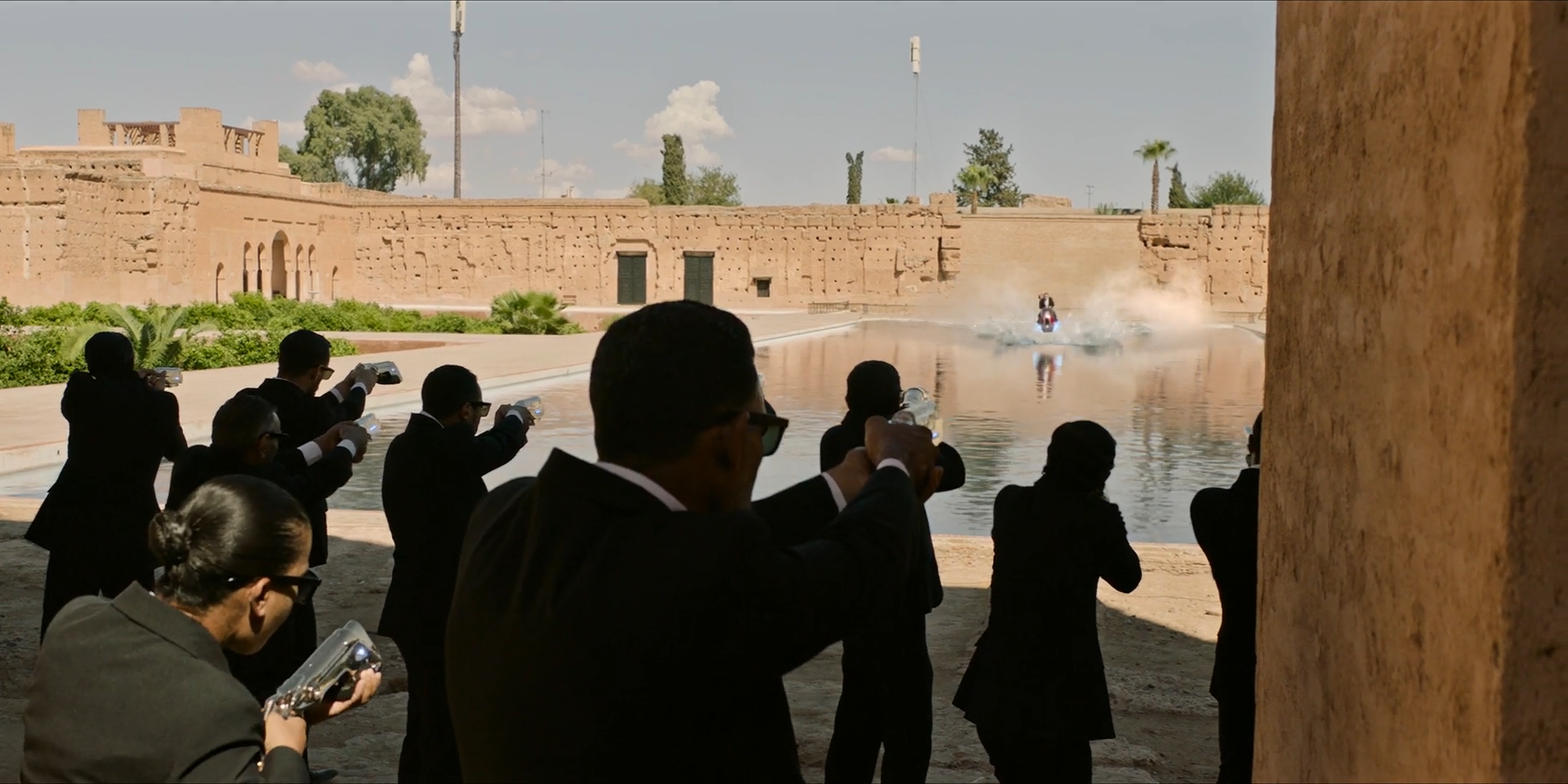 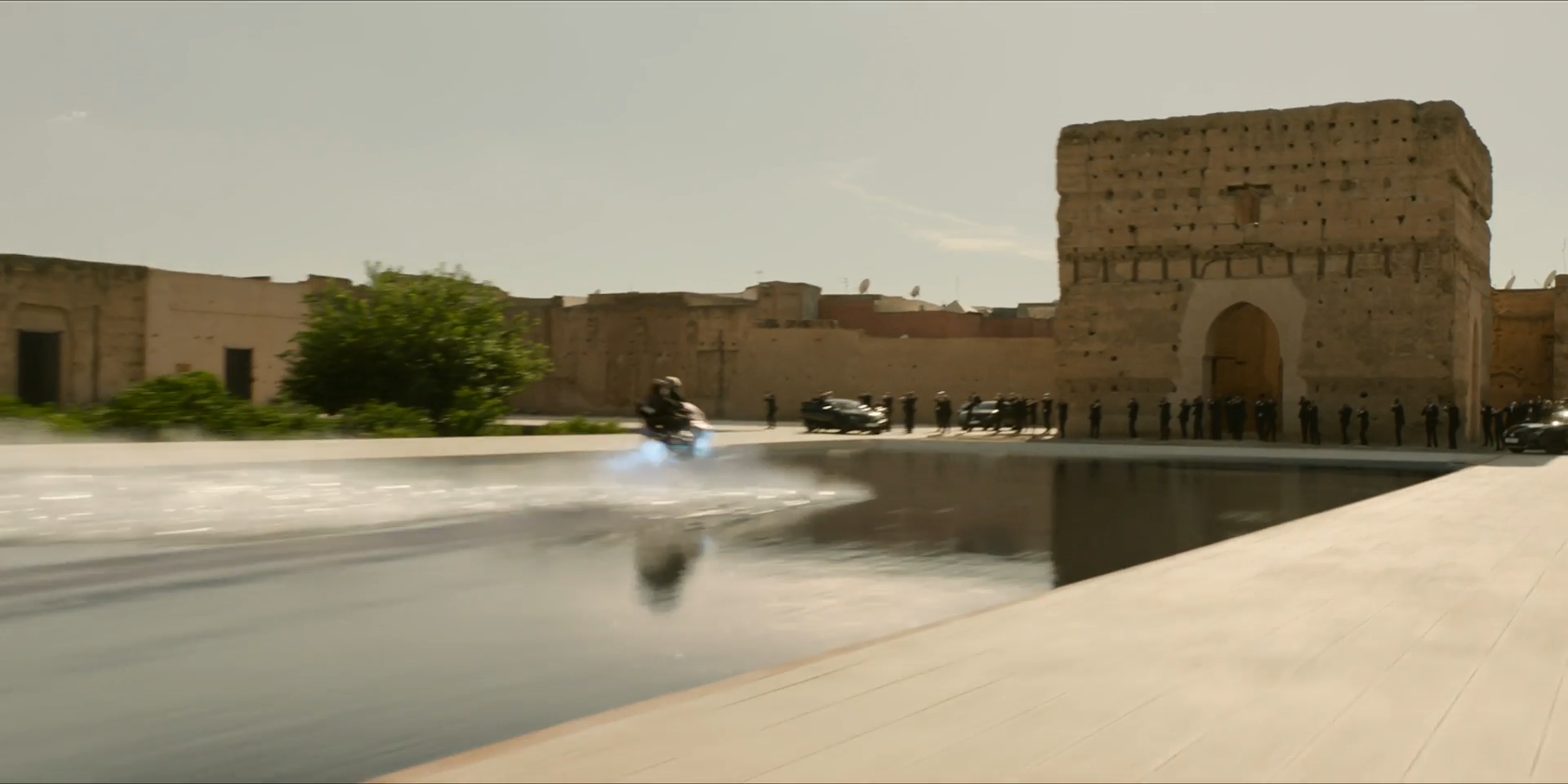 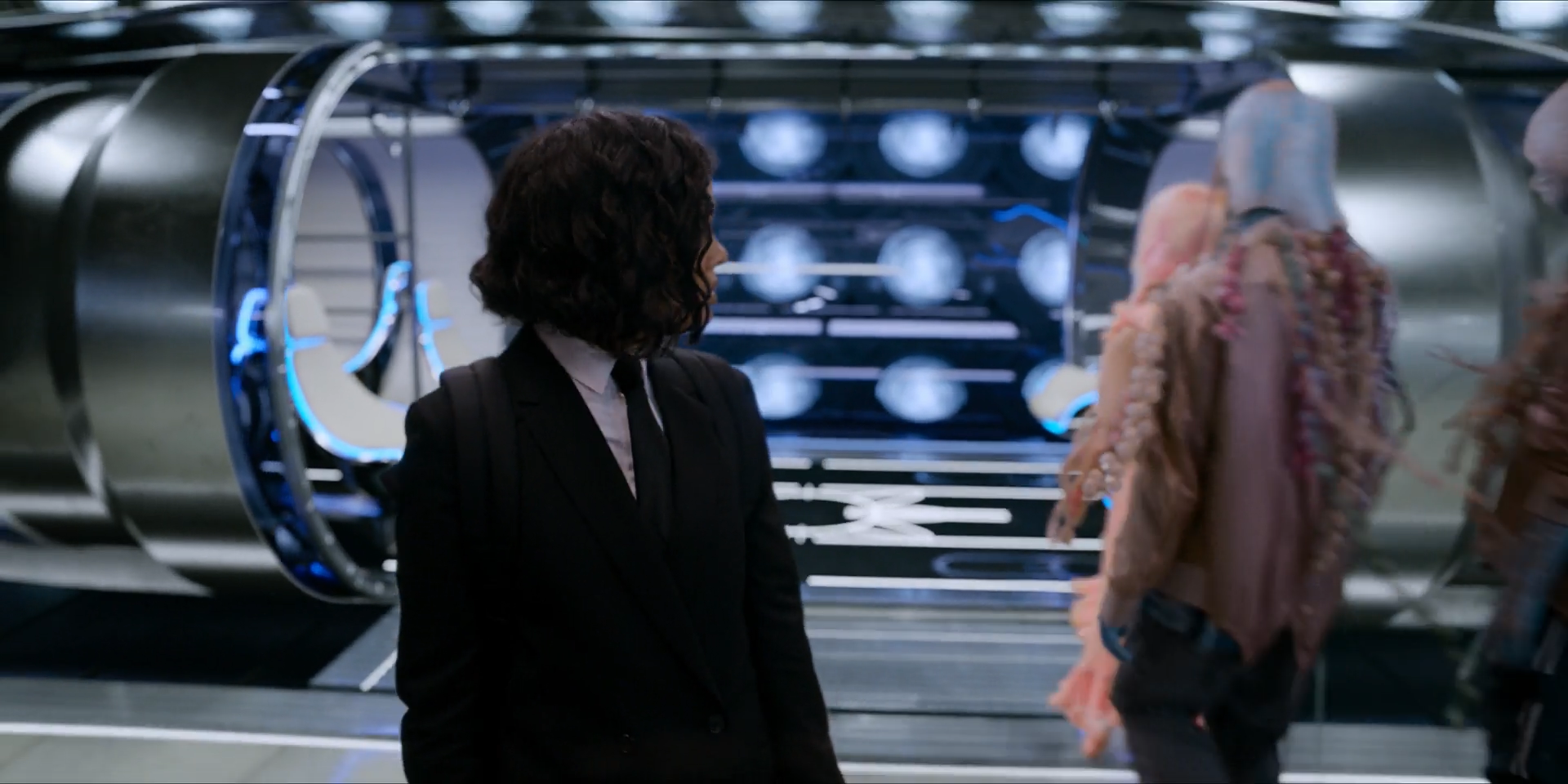 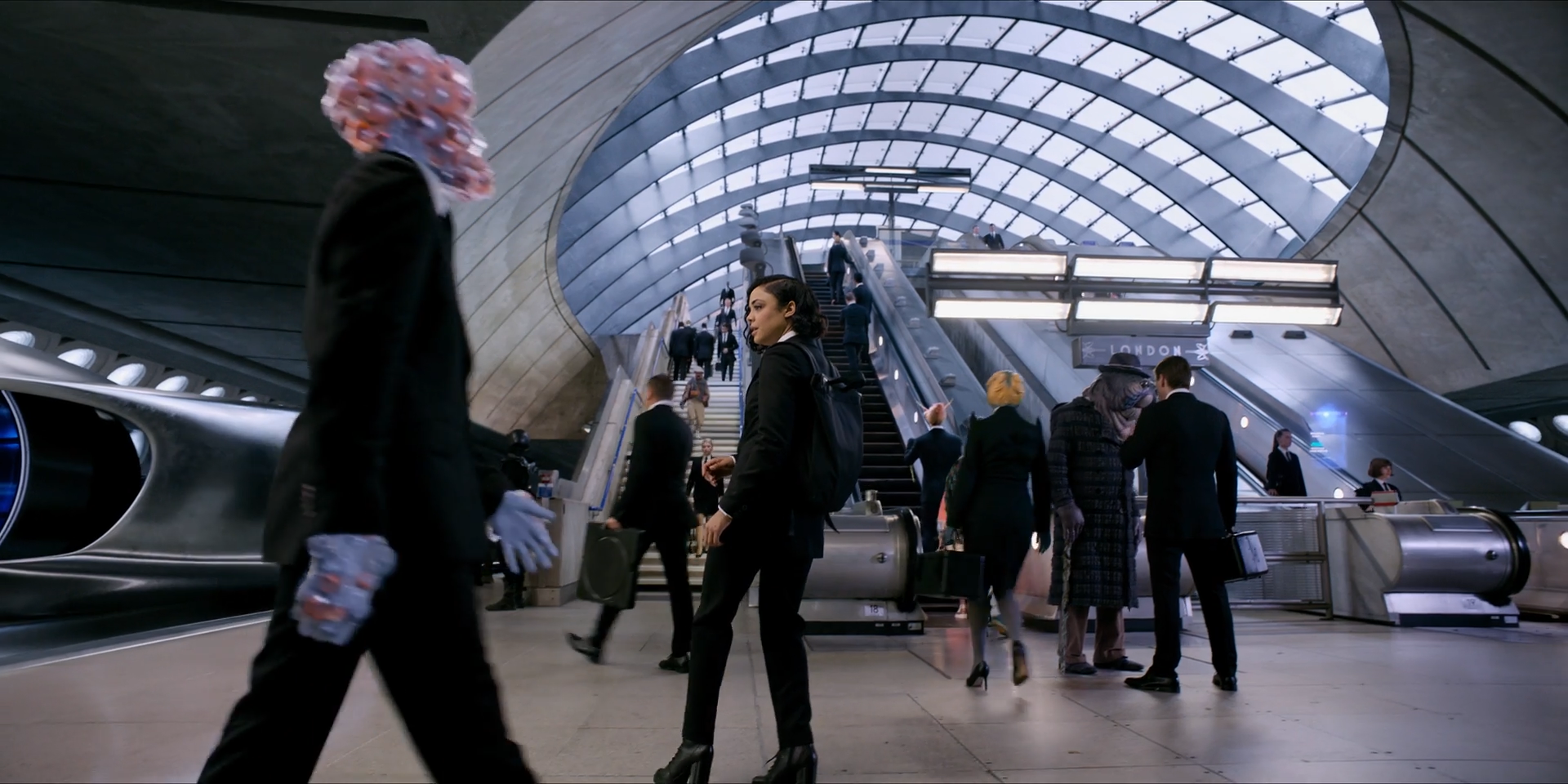 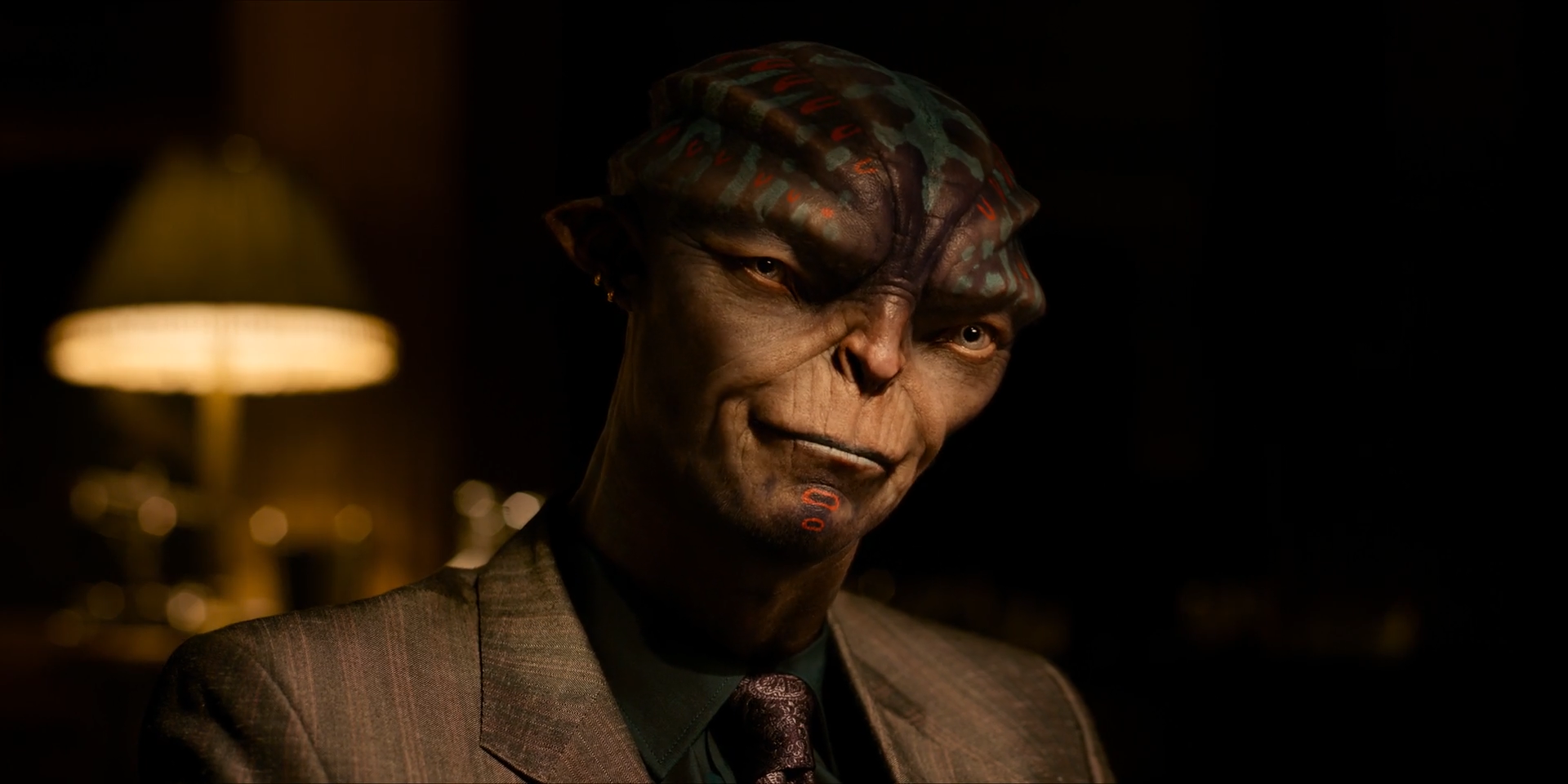 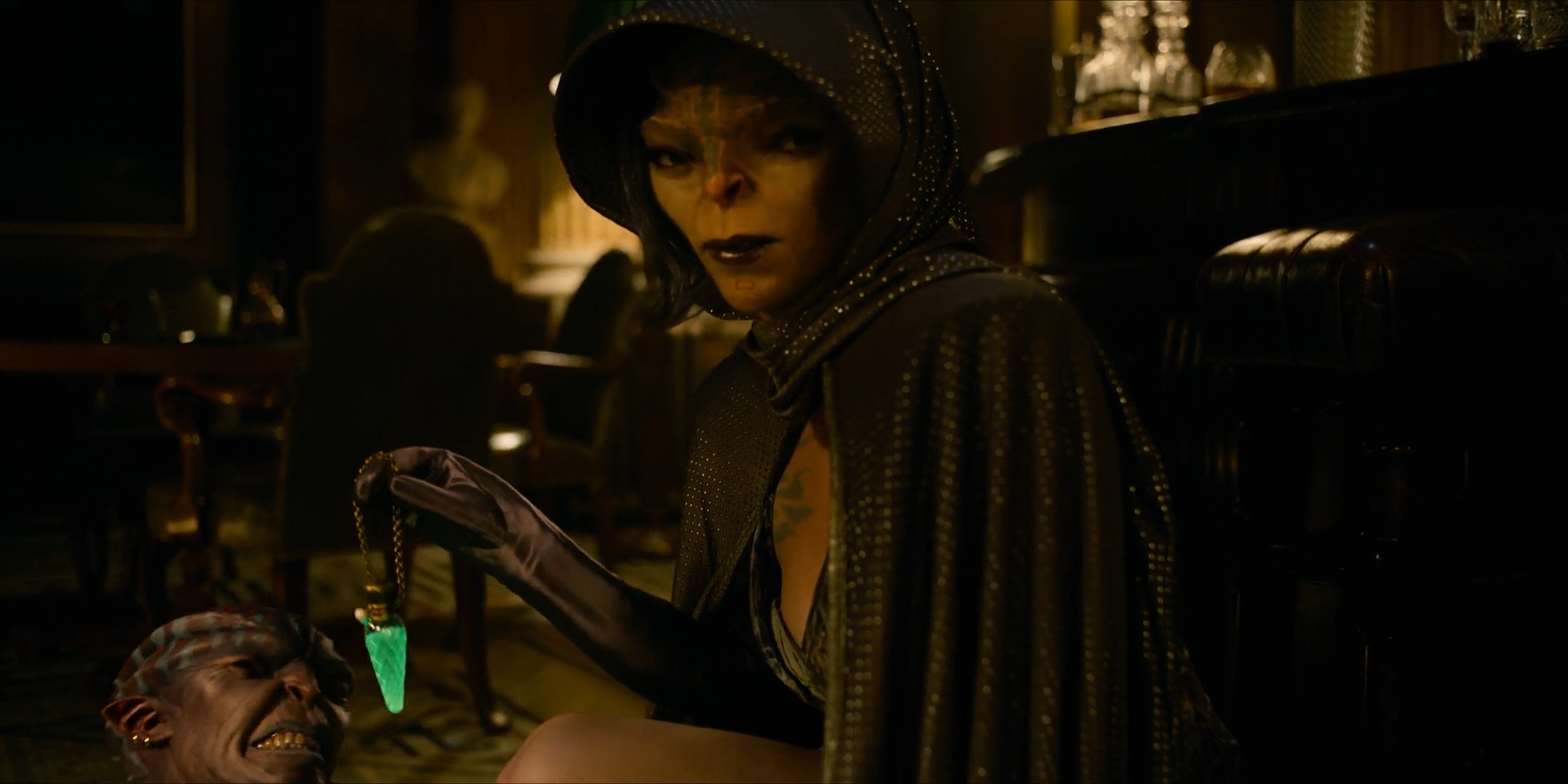 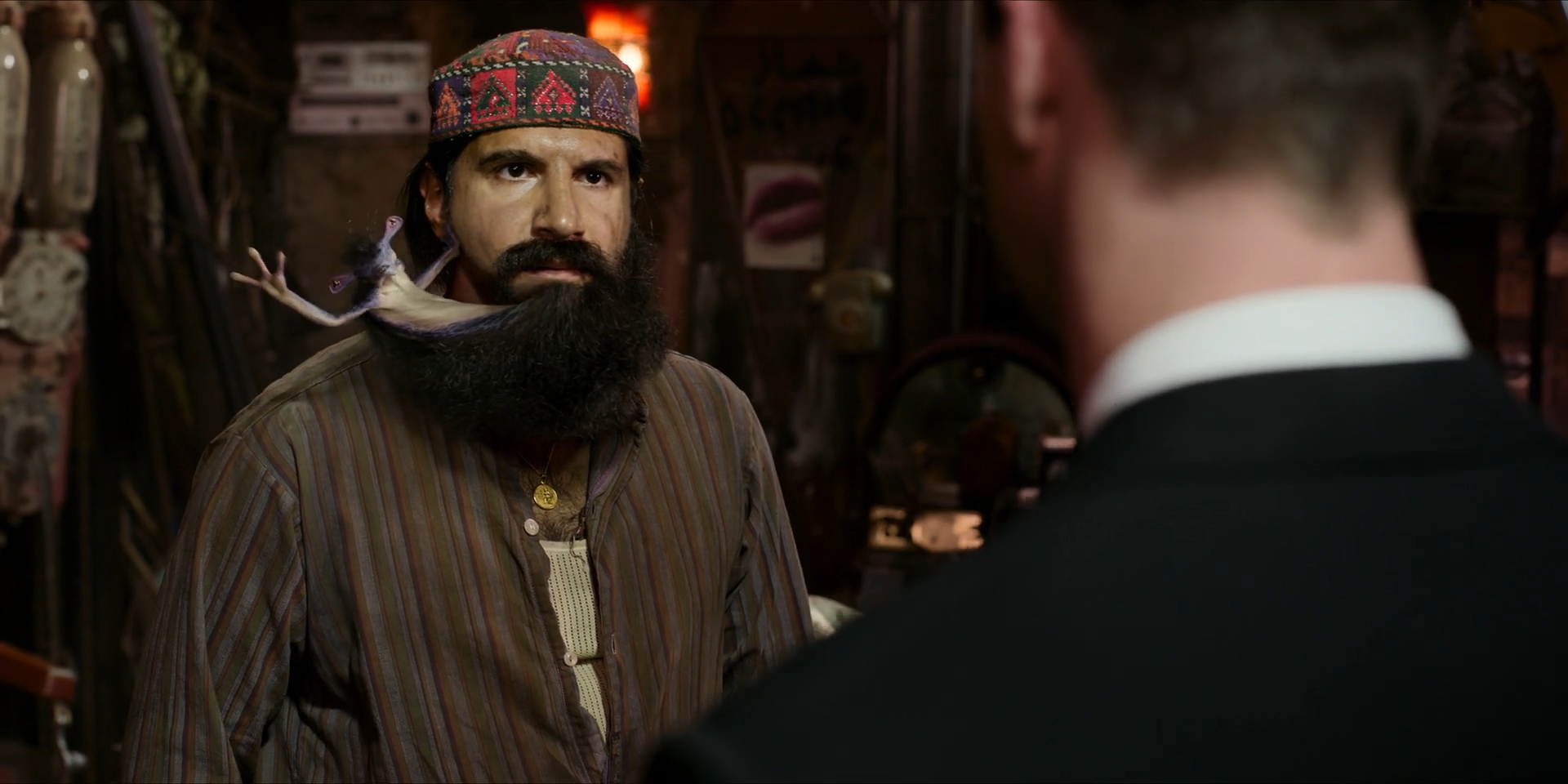 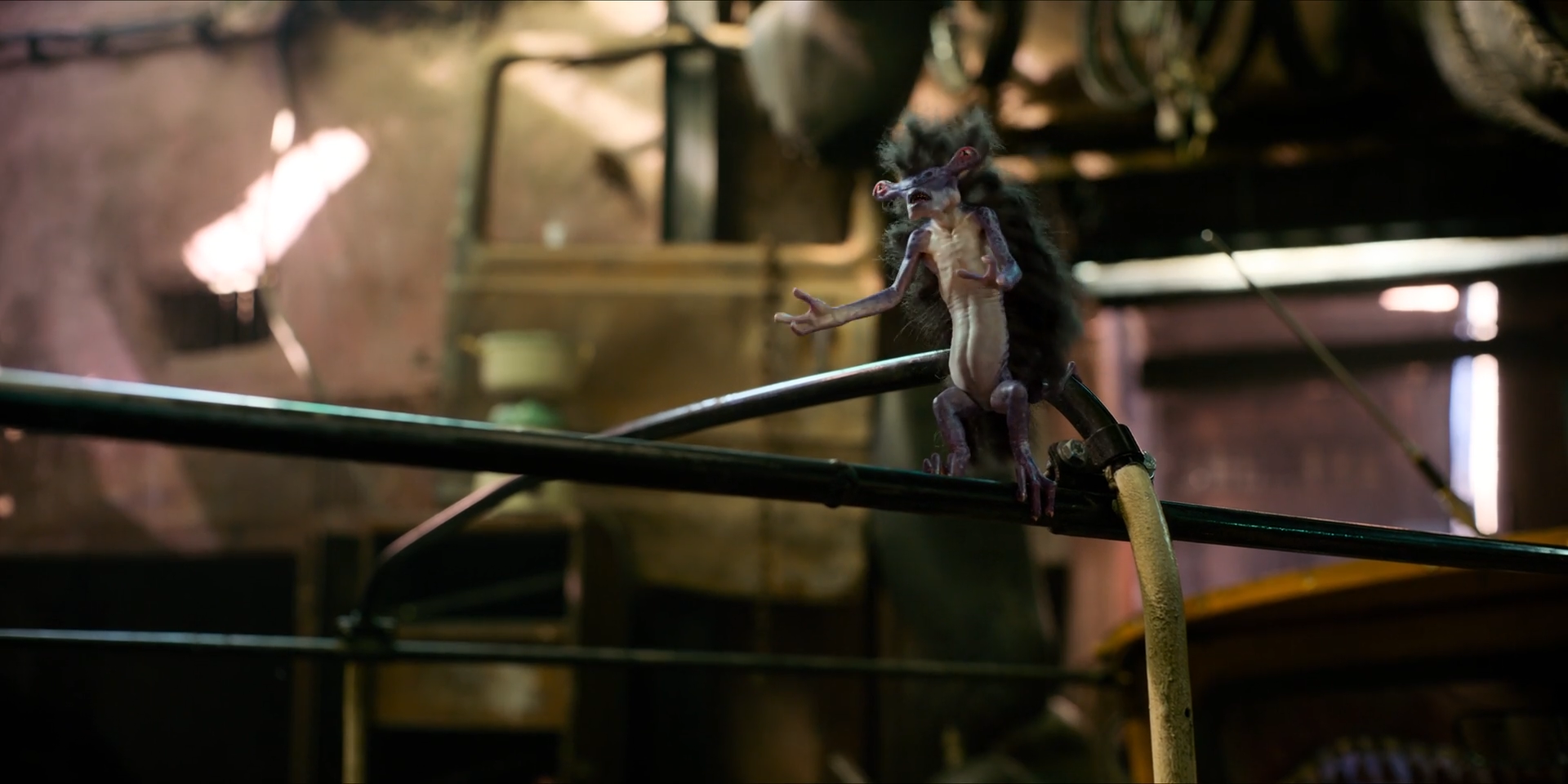 It is the fourth installment of the Men in Black film series, and the first one to not feature Will Smith as the main actor. It is loosely based on the Malibu/Marvel comic book series of the same name by Lowell Cunningham. The film stars Chris Hemsworth, Tessa Thompson, Kumail Nanjiani, Rebecca Ferguson, Rafe Spall, Laurent and Larry Bourgeois, and Liam Neeson. Emma Thompson reprises her role from the third film, while Tim Blaney returns to voice Frank the Pug from the first two installments.