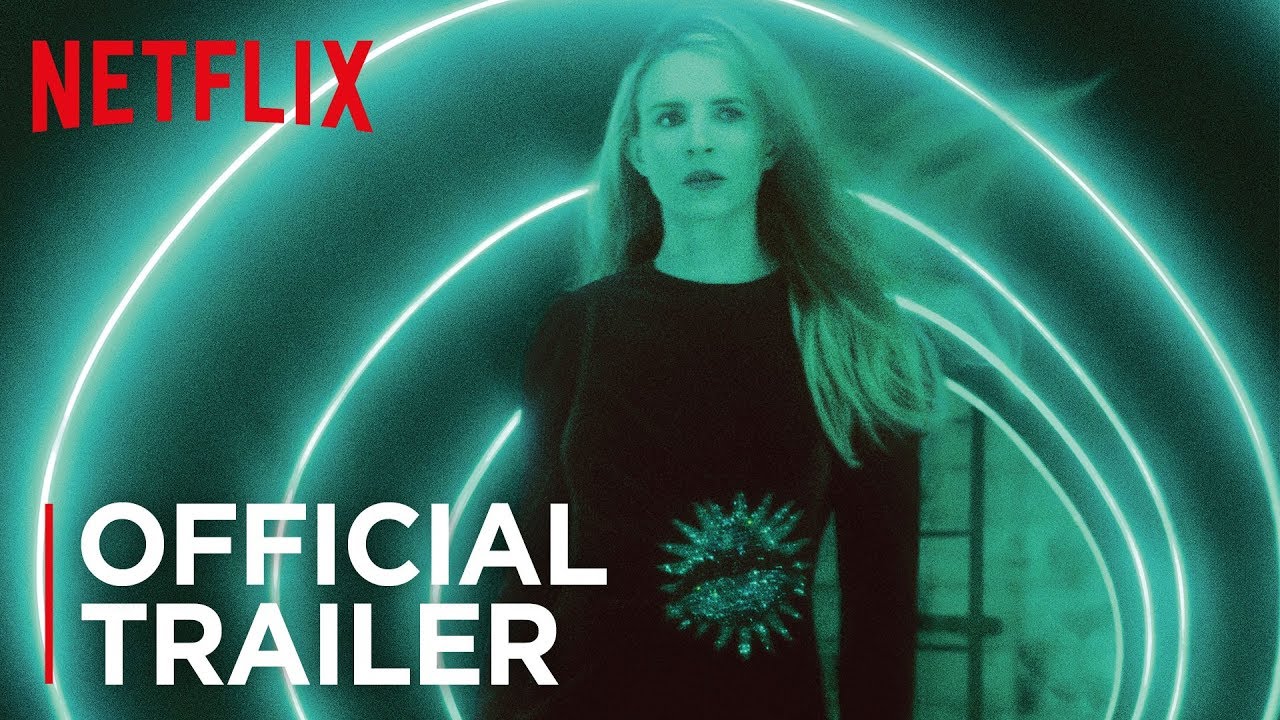 The OA debuted on Netflix on December 16, 2016. Created and executive produced by Brit Marling and Zal Batmanglij, the series is their third collaboration. The series consists of two seasons of eight episodes each, nearly all directed by Batmanglij, and is produced by Plan B Entertainment and Anonymous Content. In the series, Marling stars as a young woman named Prairie Johnson who resurfaces after having been missing for seven years. Prairie now calls herself “The OA” and can see, despite having been blind before her disappearance.